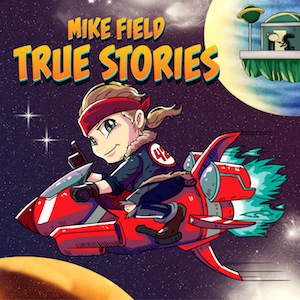 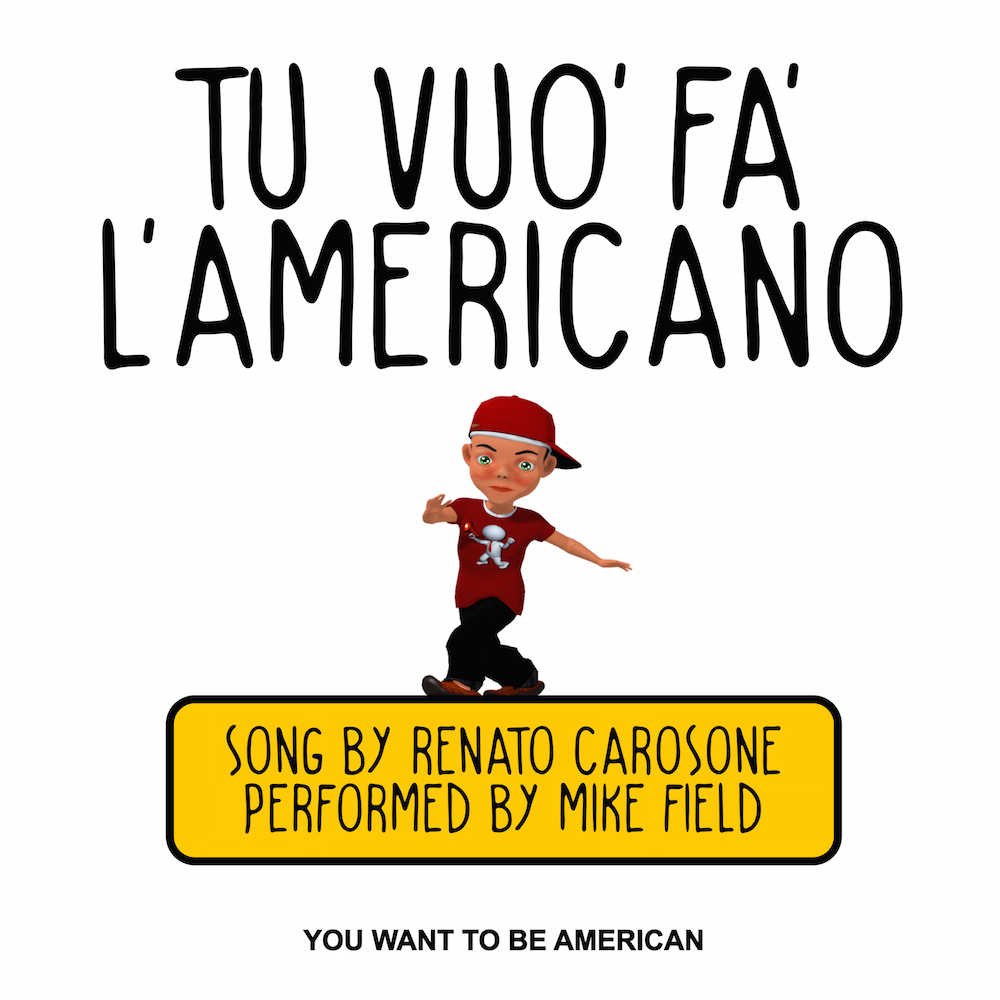 Tu Vuo' Fa' L'Americano (You Want To Be American) is a fun Neapolitan folk tune by Renato Caronsone and Nicola Salerno, about an Italian guy who loves American culture so much that he imitates it everywhere he goes. This track is the second of three to be released from The Ghost And The Paperboy EP.
Released February 1, 2018 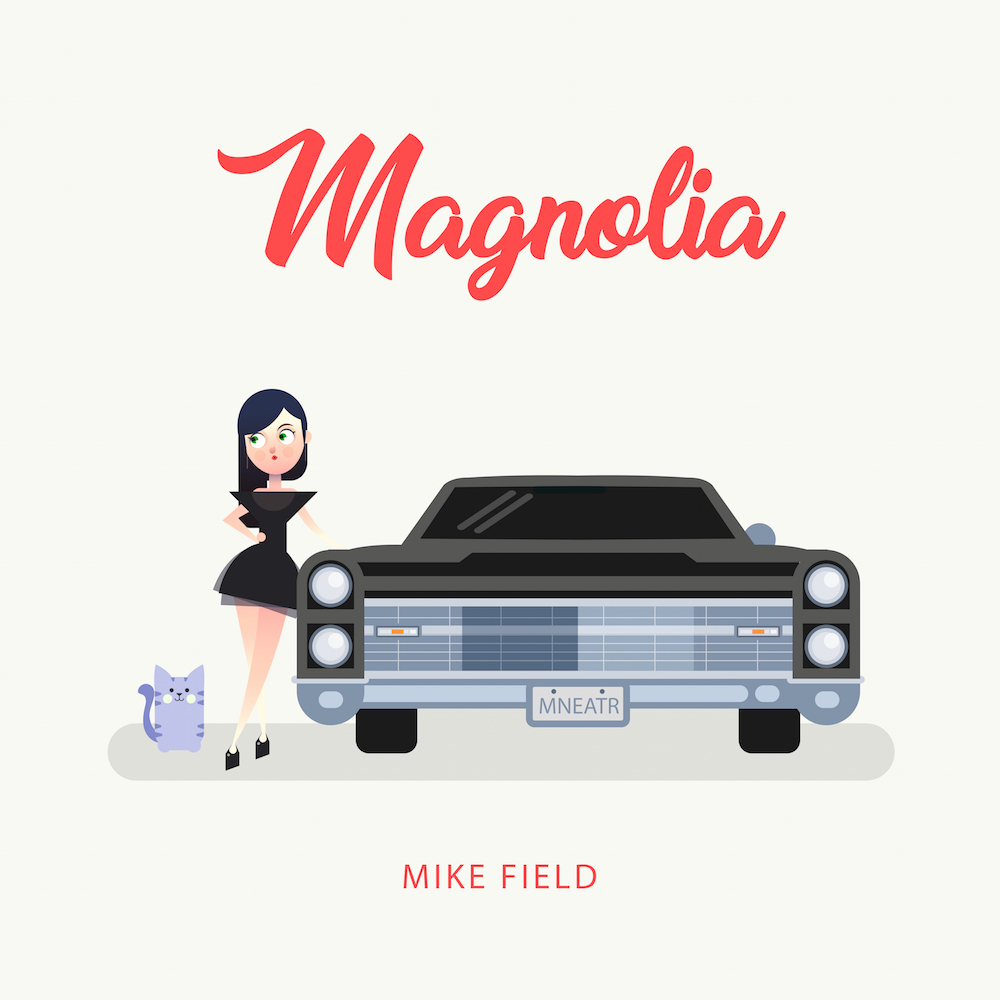 Mike's vocal debut recording, Magnolia is a silly story about a woman named Magnolia who drives up and down the boulevard. This track is the first of three to be released from The Ghost And The Paperboy EP.
Released August 2, 2017 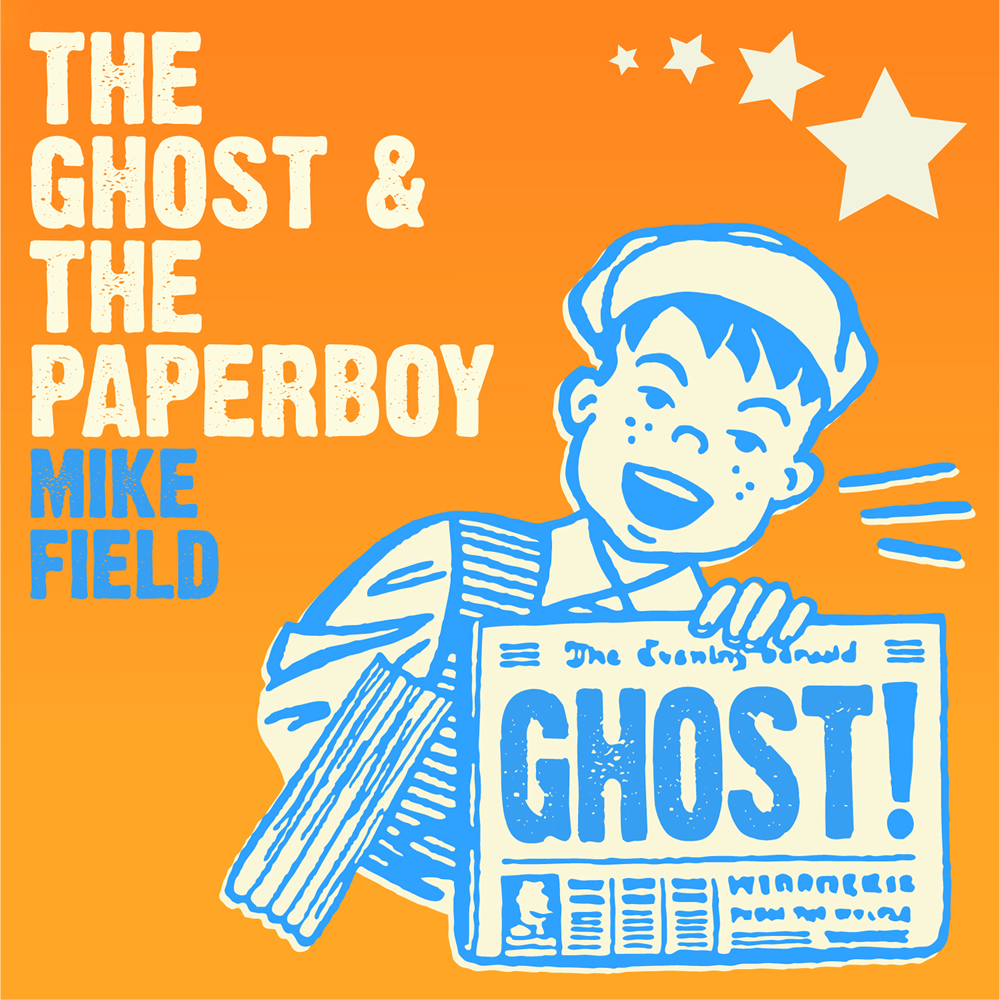 This EP is available only by donating the crowdfunding campaign to support Mike's new album project. Otherwise, you'll just have to wait until each of the three singles come out individually in Fall 2017. This EP includes three tracks: Magnolia, The Ghost And The Paperboy, and Tu Vuo' Fa' L'Americano.
Released July 15, 2017 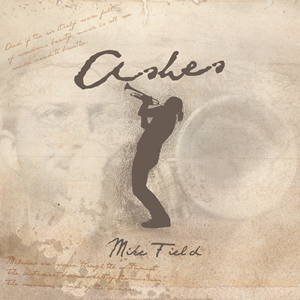