It will probably sound like I'm exaggerating when I describe how amazing the experience was in Seoul, South Korea. It was, ironically, the most challenging leg of the tour to plan for a bunch of reasons:

- Four weeks before my flight to Korea, the venue (tried to) cancel the concert
- At same time I was trying to save the concert, Qantas then cancelled my flight also
- I had to translate all email communication into Korean, no phone communication because of the language barrier
- I couldn't even read the language when I got there

What made it so wonderful was the people. They were so nice and welcoming, I've barely ever felt it like that before. First, I had the amazing help of Tai Kim back in Toronto who helped me make the first connections. And then in Seoul, the musicians were so friendly, they all took me out to lunch after rehearsals to introduce me to the food and culture, one musician even rescheduled his flight to North America so he could play our gigs (so touching!) Another one took me for a day trip outside of Seoul to see the Demilitarized Zone and a arts community named Heyri. Another musician (Seon Tek) booked us for a date along side his CD release concert, lent me his guitar for the 10 days I was there, took me out a couple times for makoli and Korean BBQ, and then planned a going-away party for me. Wow! I definitely can't wait to go back. :-)

Here's the band during our rehearsal coffee break and a few shots from the first concert at Club Evans Jazz Club. Starting from the left, we have KyungGu Lee (tenor sax), Beomsuk Choi (bass), me, YoungHye Kim (piano) and Nam Hyuck Cho (drums). 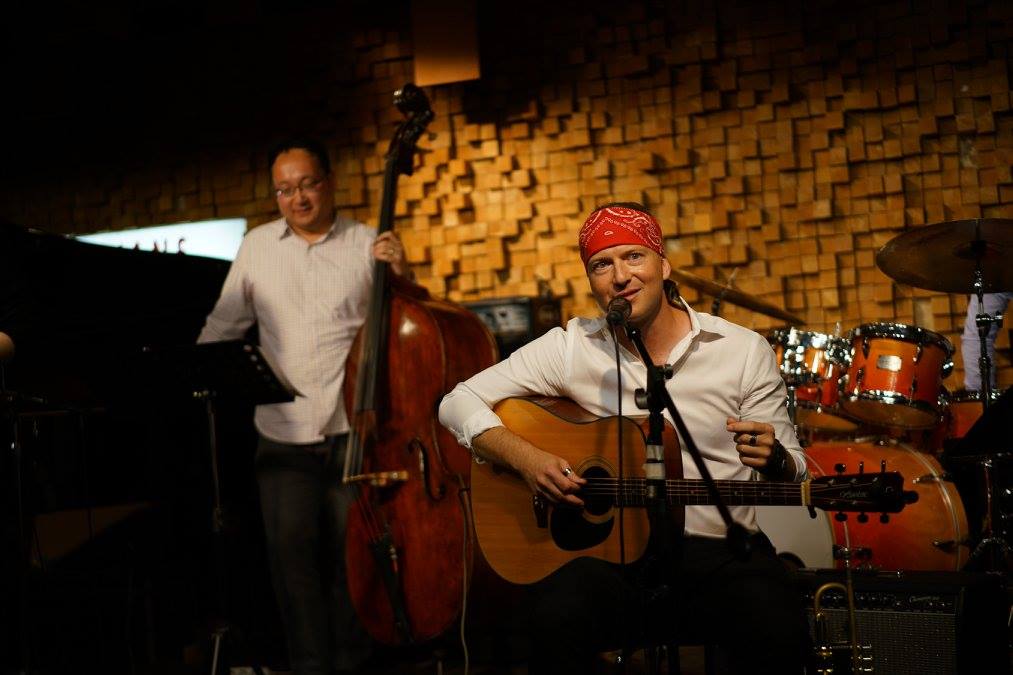 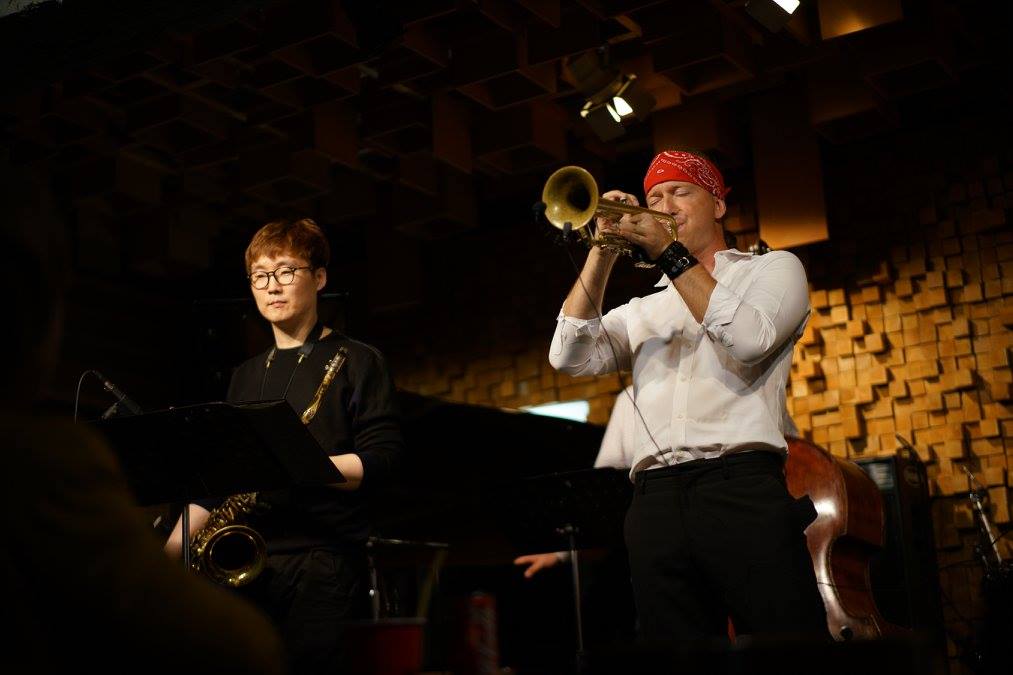 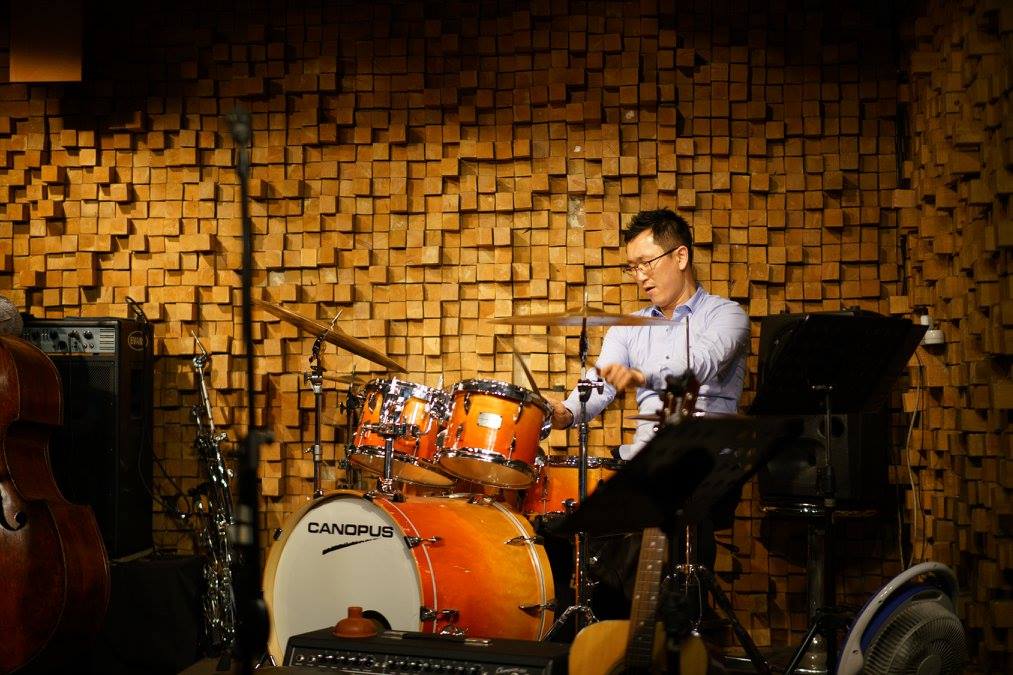 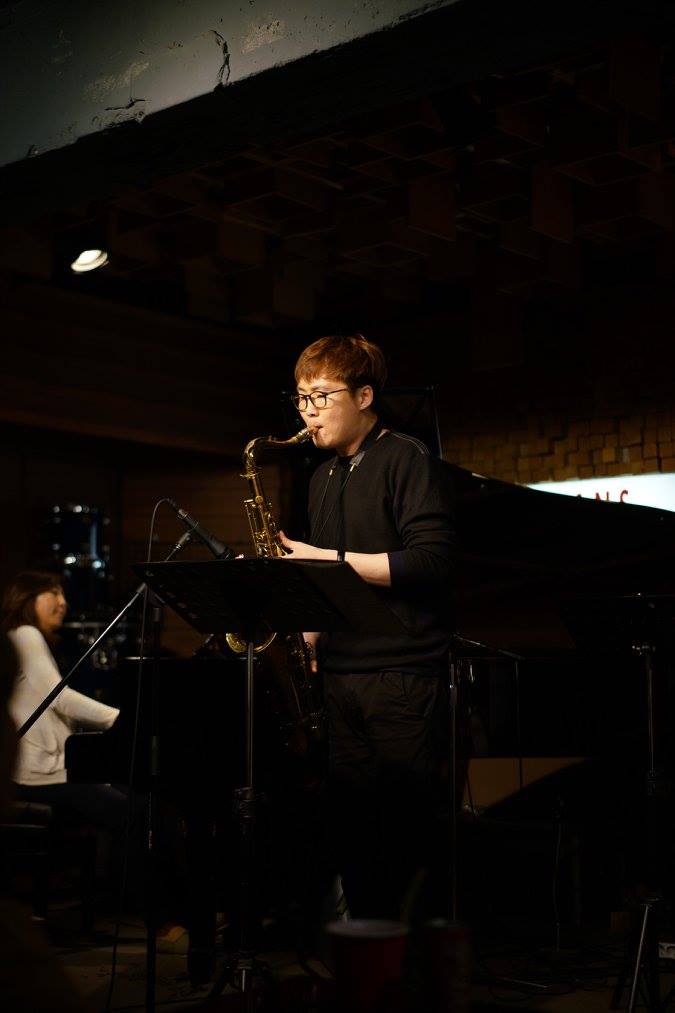 Here are some shots of the Seon Tek and his reggae band. We did a concert the same night as his band's CD release at a club in Hongdae called Strange Fruit. 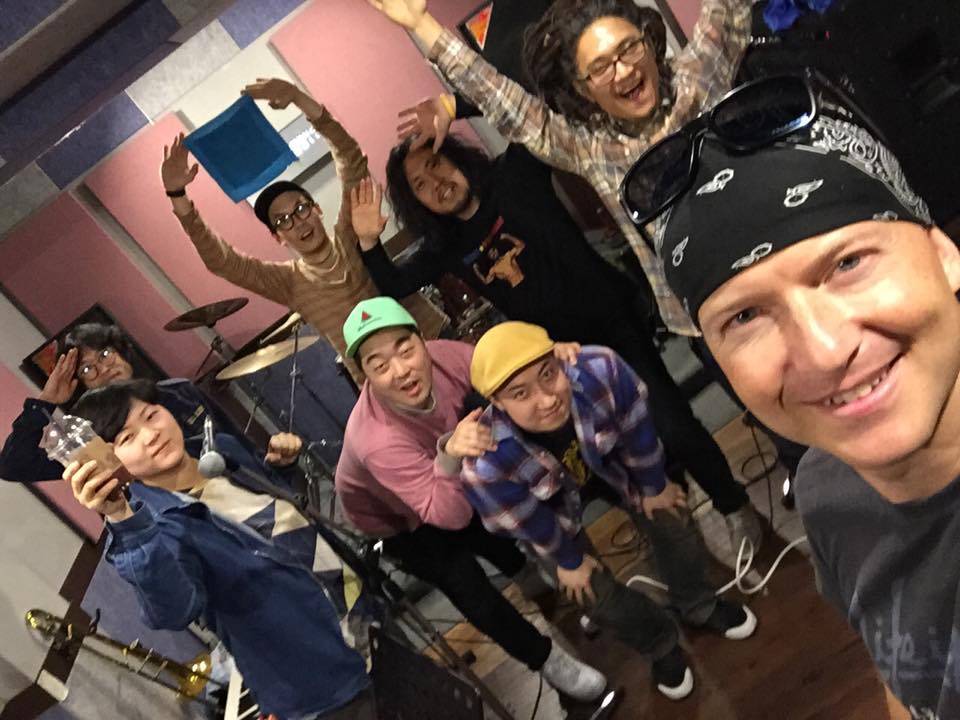 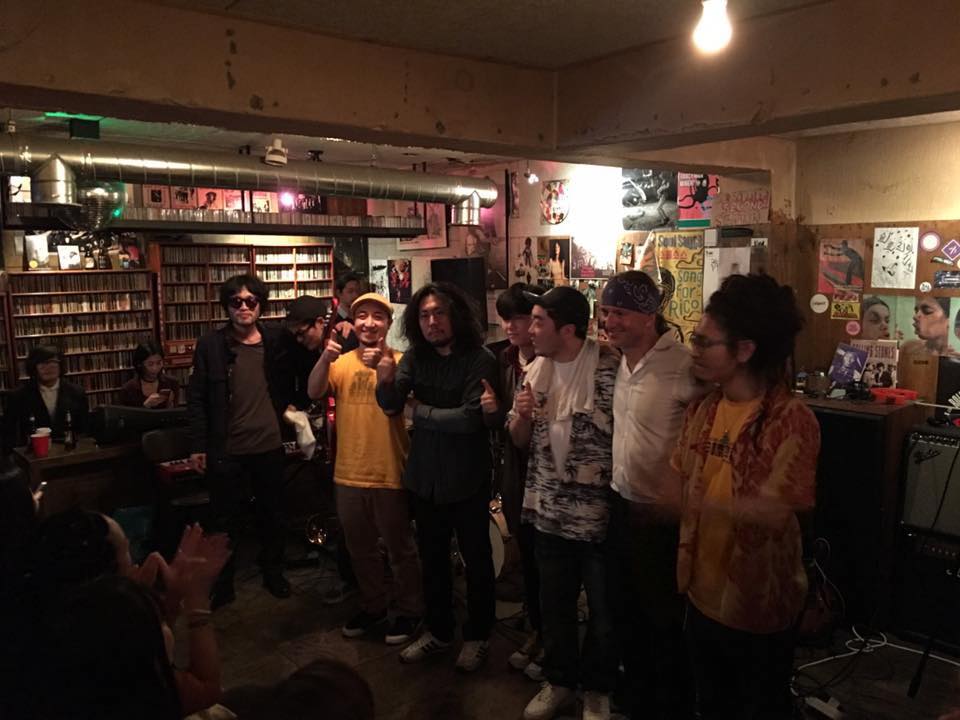 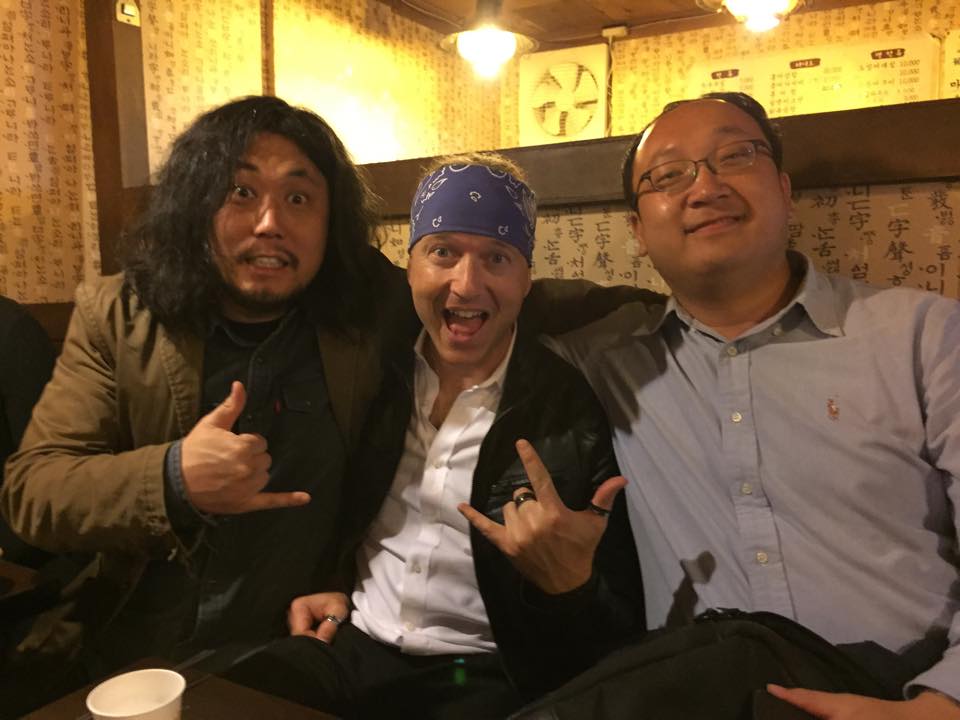 Finally, Seoul itself is an incredible city. It has about 15 million people, it has really modern architecture, really old architecture, and some very different food. 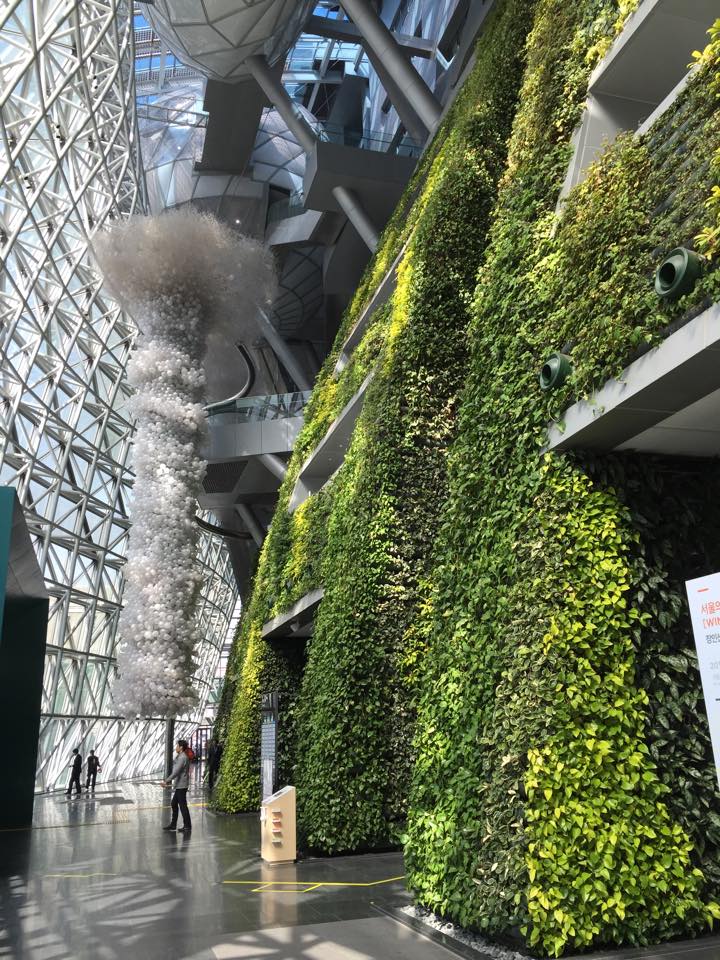 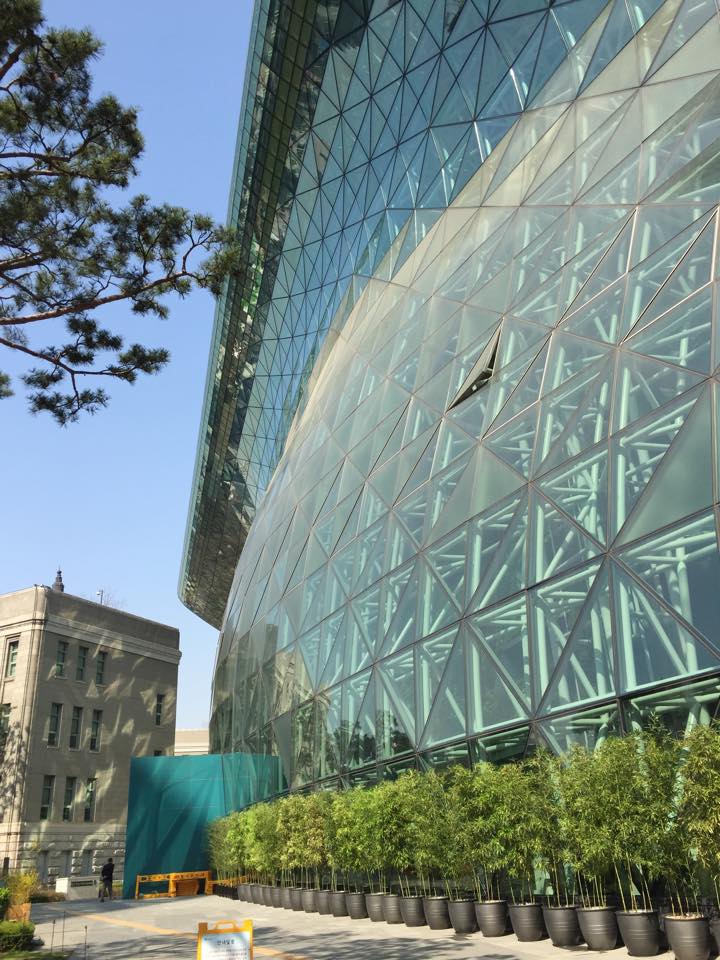 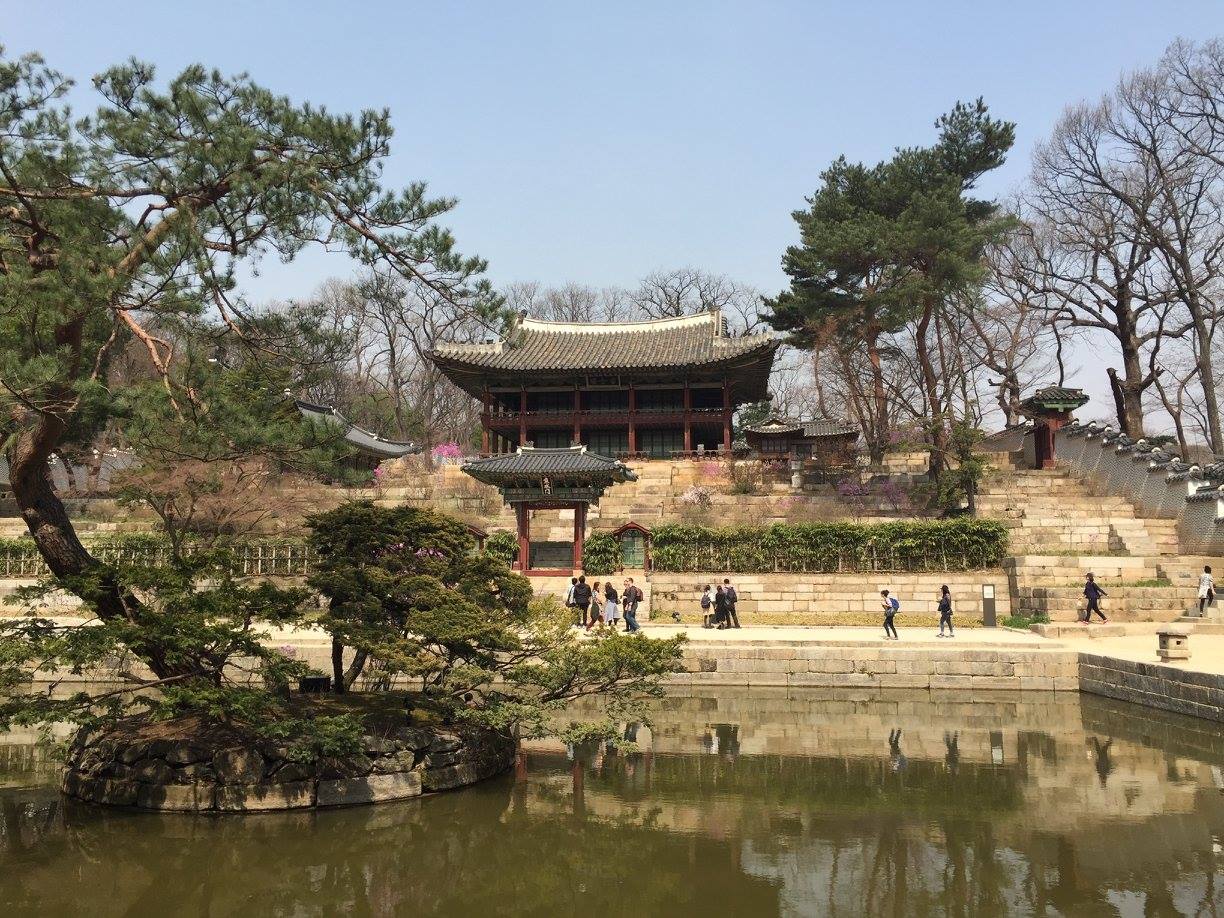 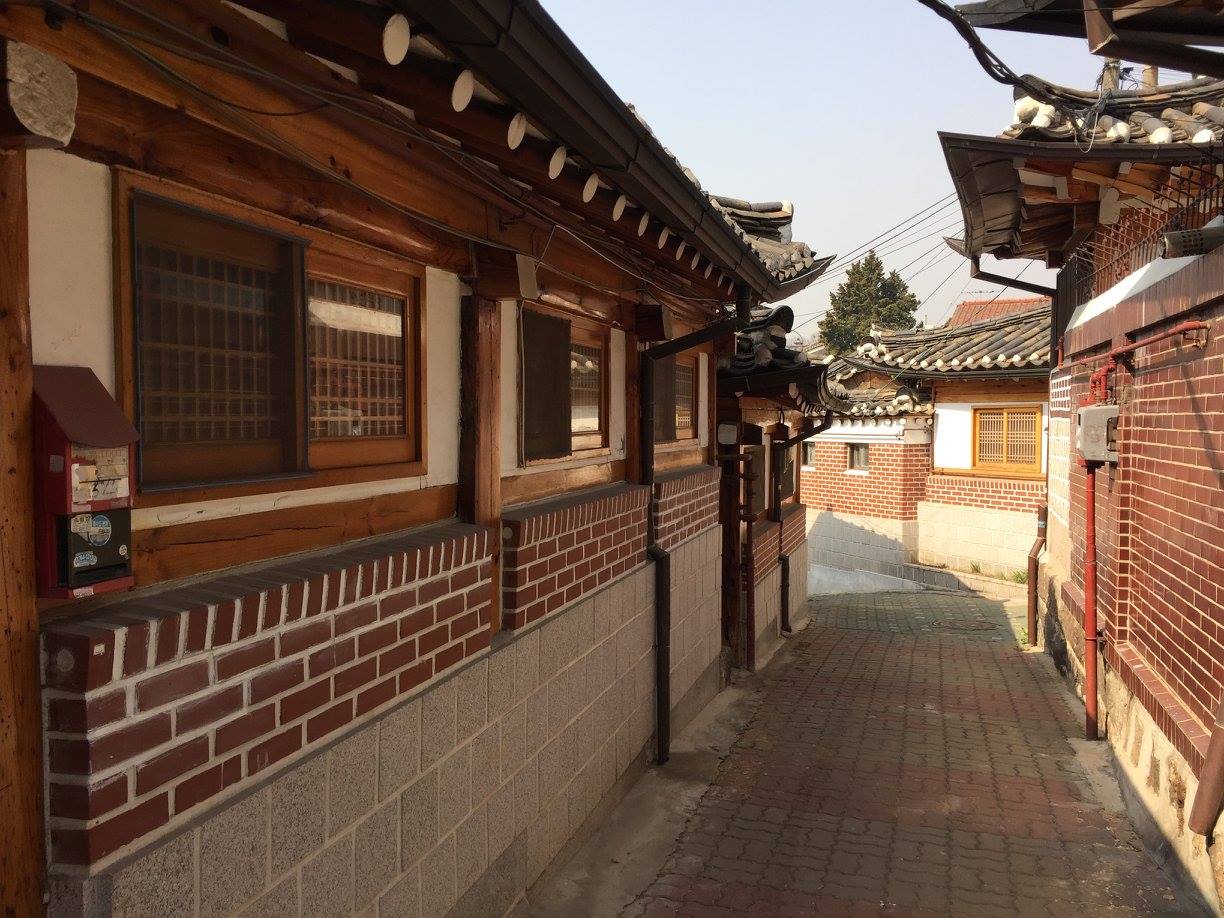 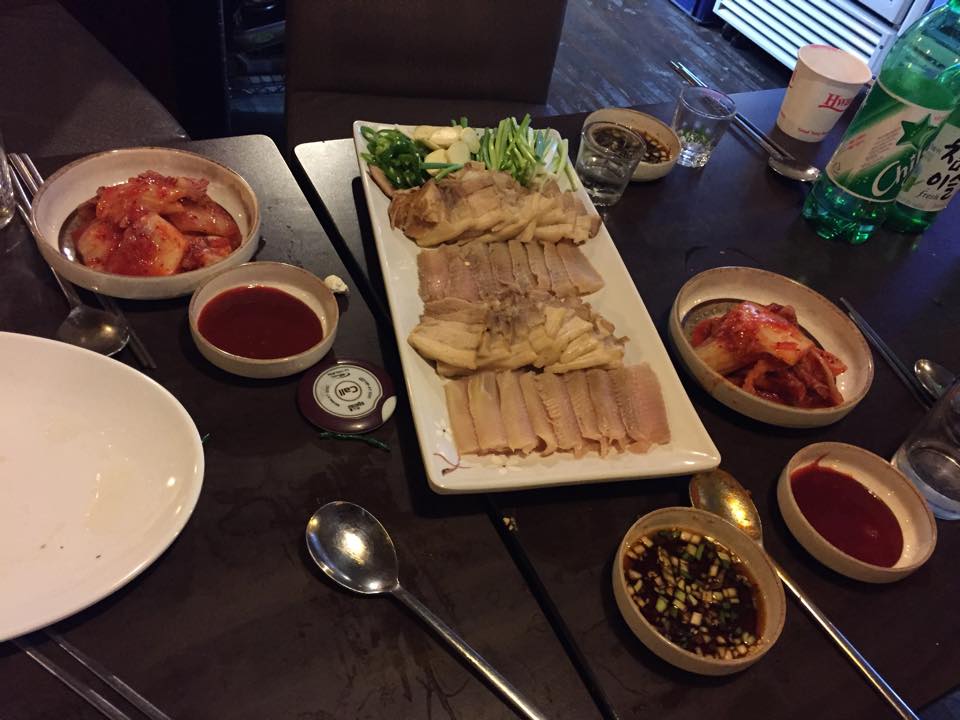