Wow, holy cow, another super busy year that went by really fast. Here are some of the highlights to help remember what we got up to:

Our second tour on the South Island, our fourth tour on the North Island, including some huge crowds at the Nelson Jazz Festival and the Christchurch Summertimes Festival & Ingham Lazy Sundays. Forging friendships with some great Kiwis. 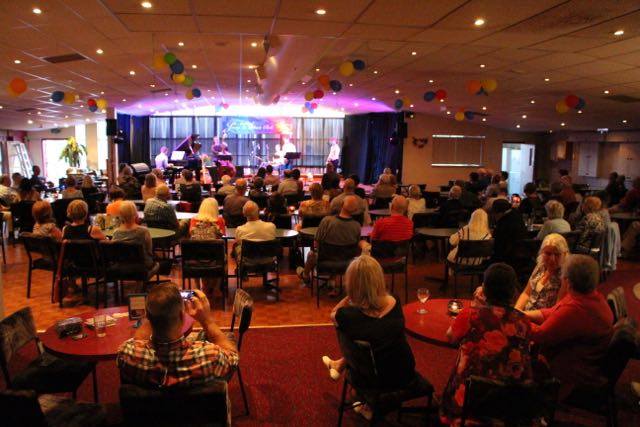 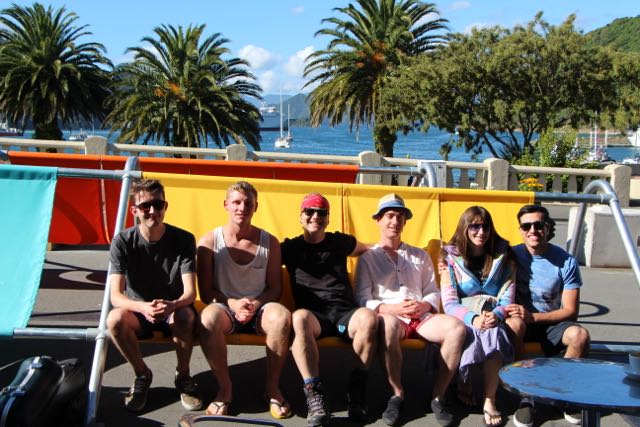 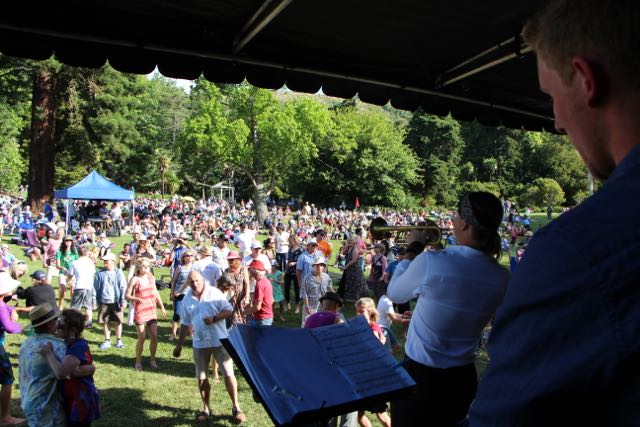 Concerts at the Grampians Jazz Festival and Dizzy's Jazz Club in Melbourne. 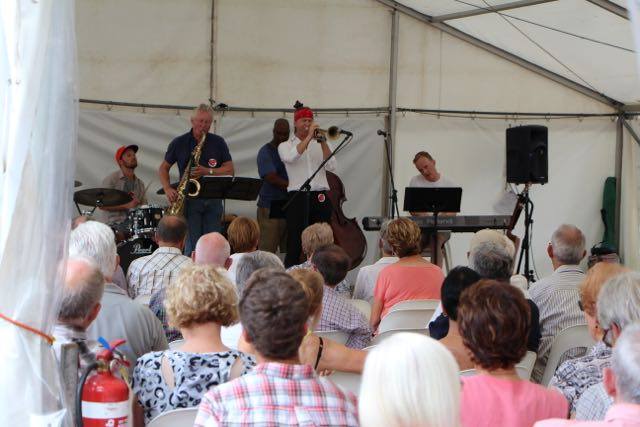 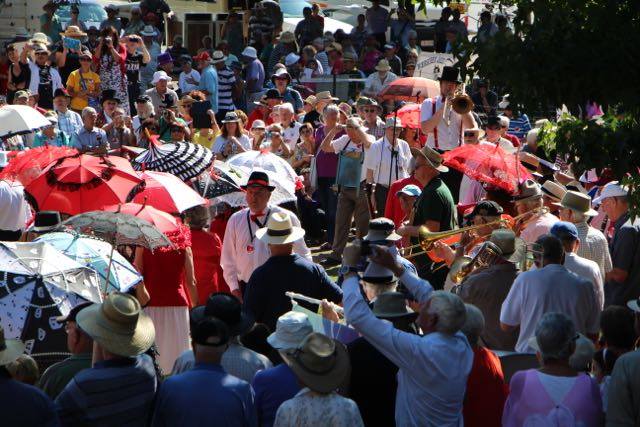 We shot the video for The Last of the Summer Days and performed a couple concerts in Toronto. 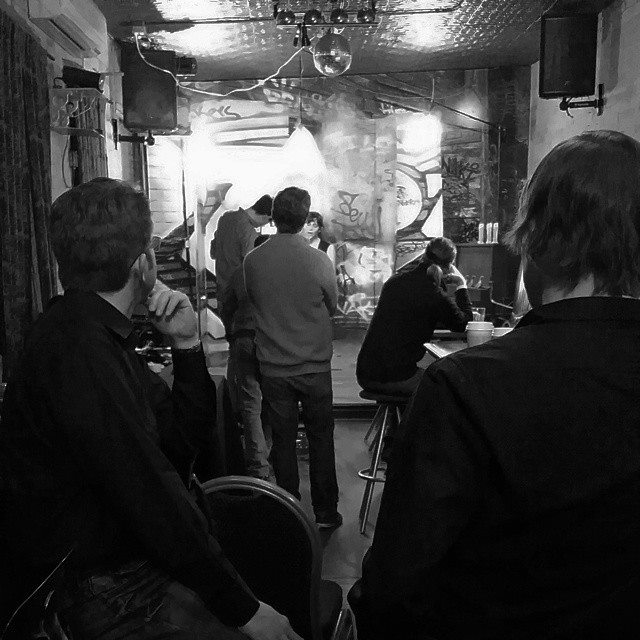 The jazzahead! conference took place in Germany where we teamed up with booking agency TonART Promotions and prepared for concerts in Germany and Italy. 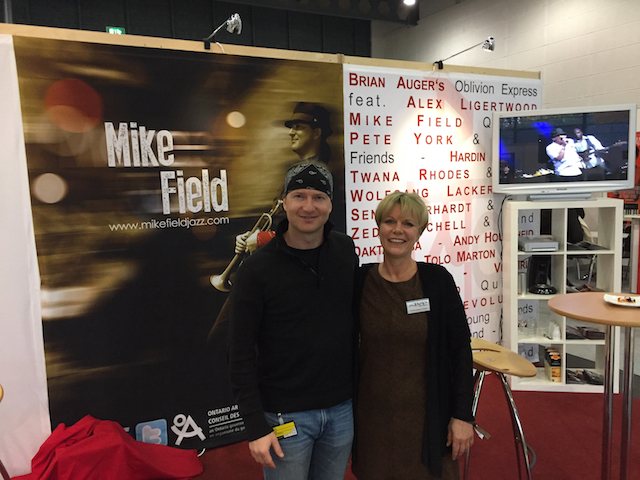 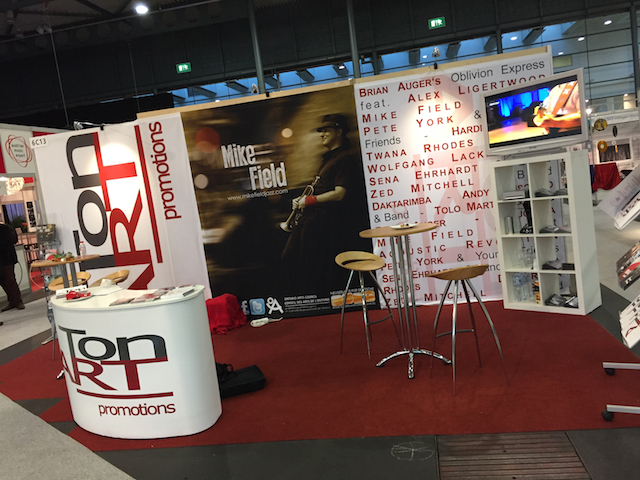 MAY - ITALY AND GERMANY

Two concerts in Rome and eight concerts in Germany at some of the most outstanding venues! And make great friends with new musicians in both places. 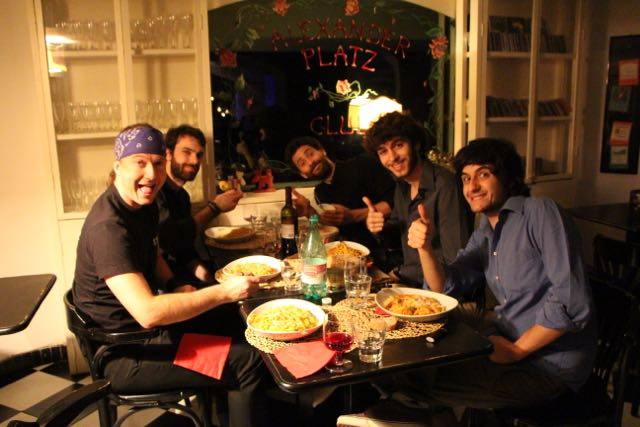 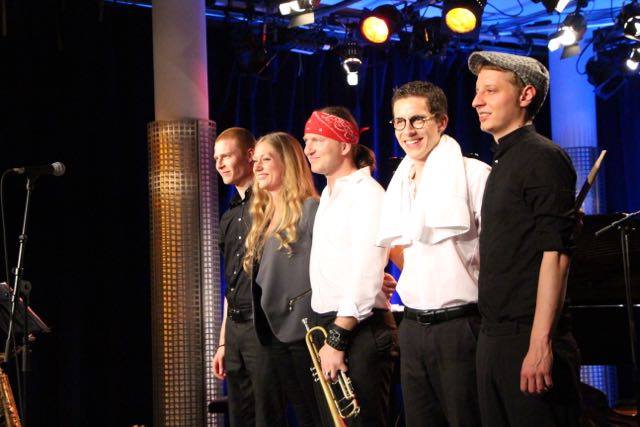 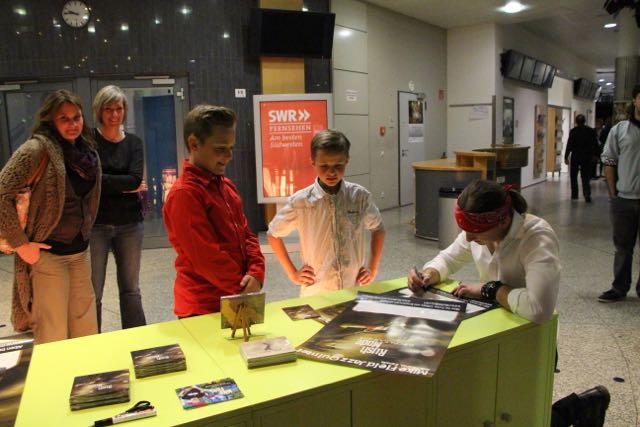 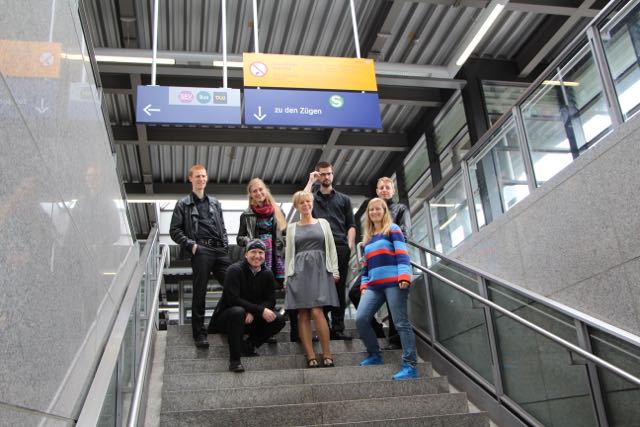 Back home after the European Tour, we performed at the Toronto Jazz Festival at Harlem Underground. 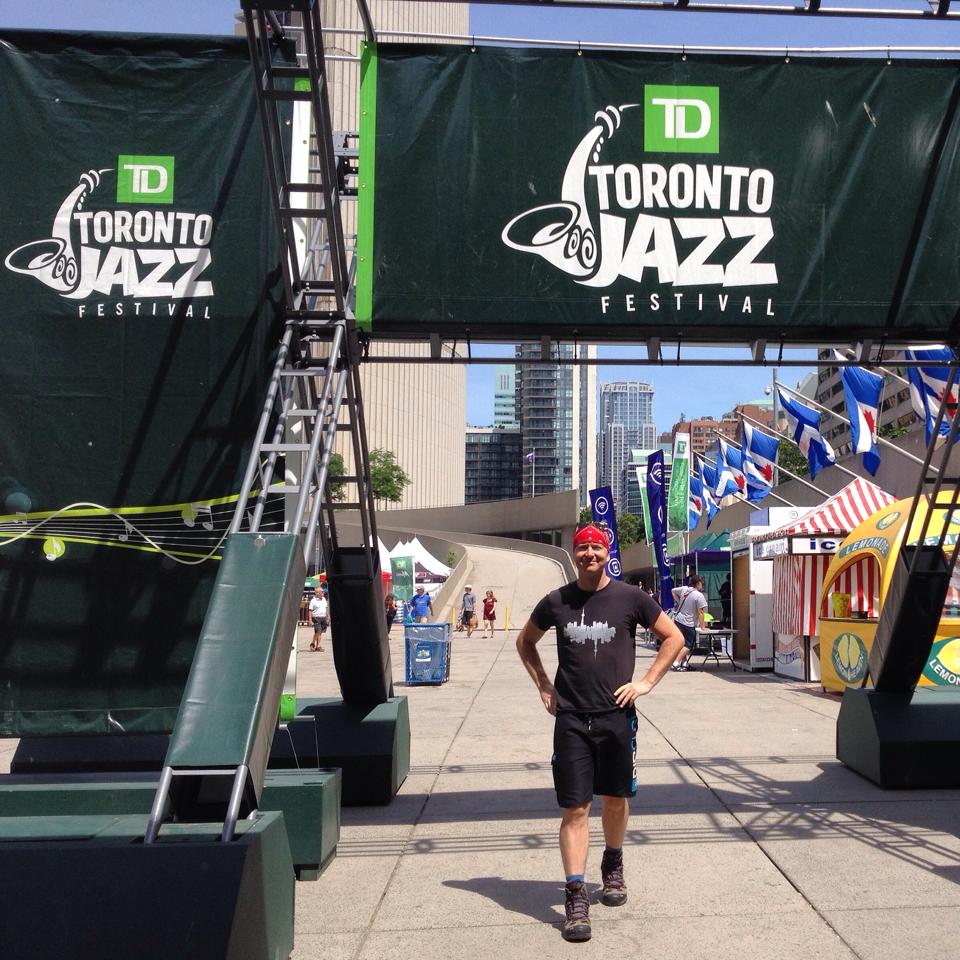 JULY - THE REX HOTEL IN TORONTO

Working on the new album and a concert at The Rex. It's always nice to perform with my friends from Toronto who helped everything get started. 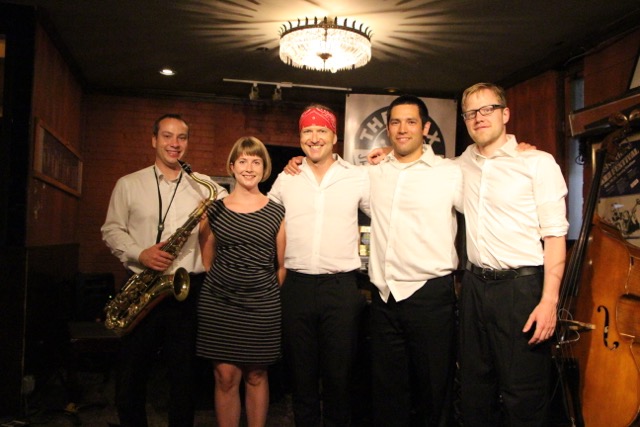 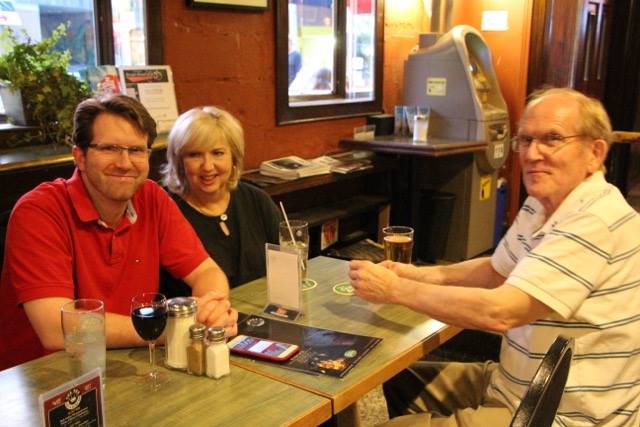 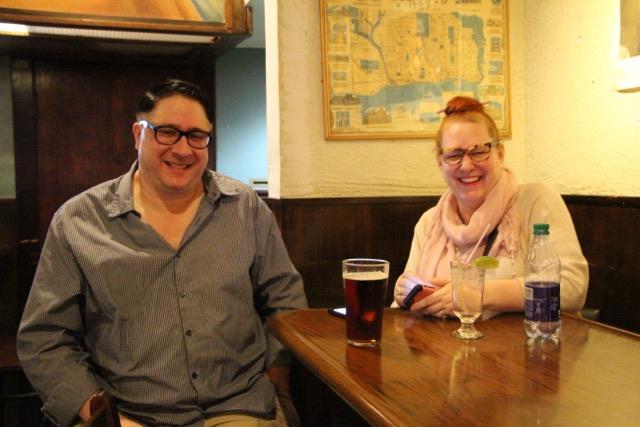 Concerts on the lovely stage in Oakville and for the wonderful crowd at Niagara-on-the-Lake. 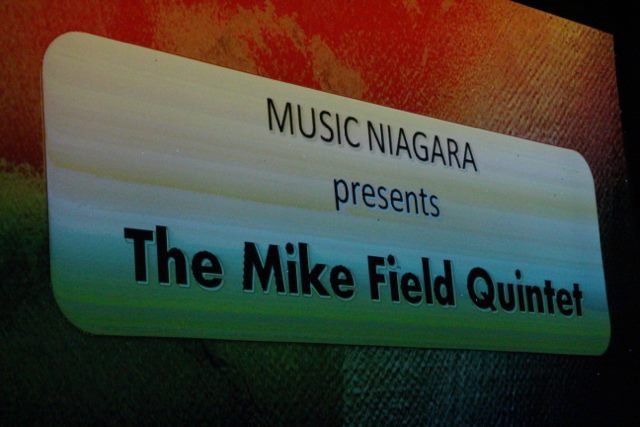 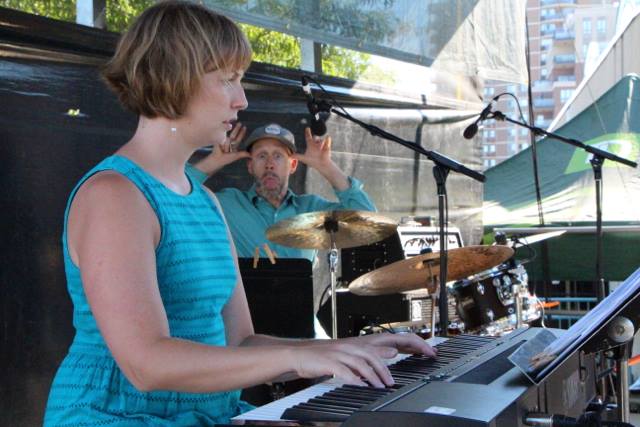 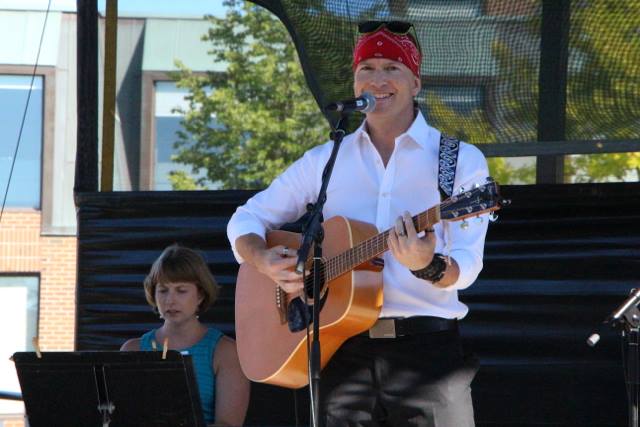 SEPTEMBER - WORKING HARD AT FINISHING UP THE ALBUM

Our final recording and mixing sessions took place this month, tonnes of behind-the-scenes work. A concert at Harlem Restaurant. 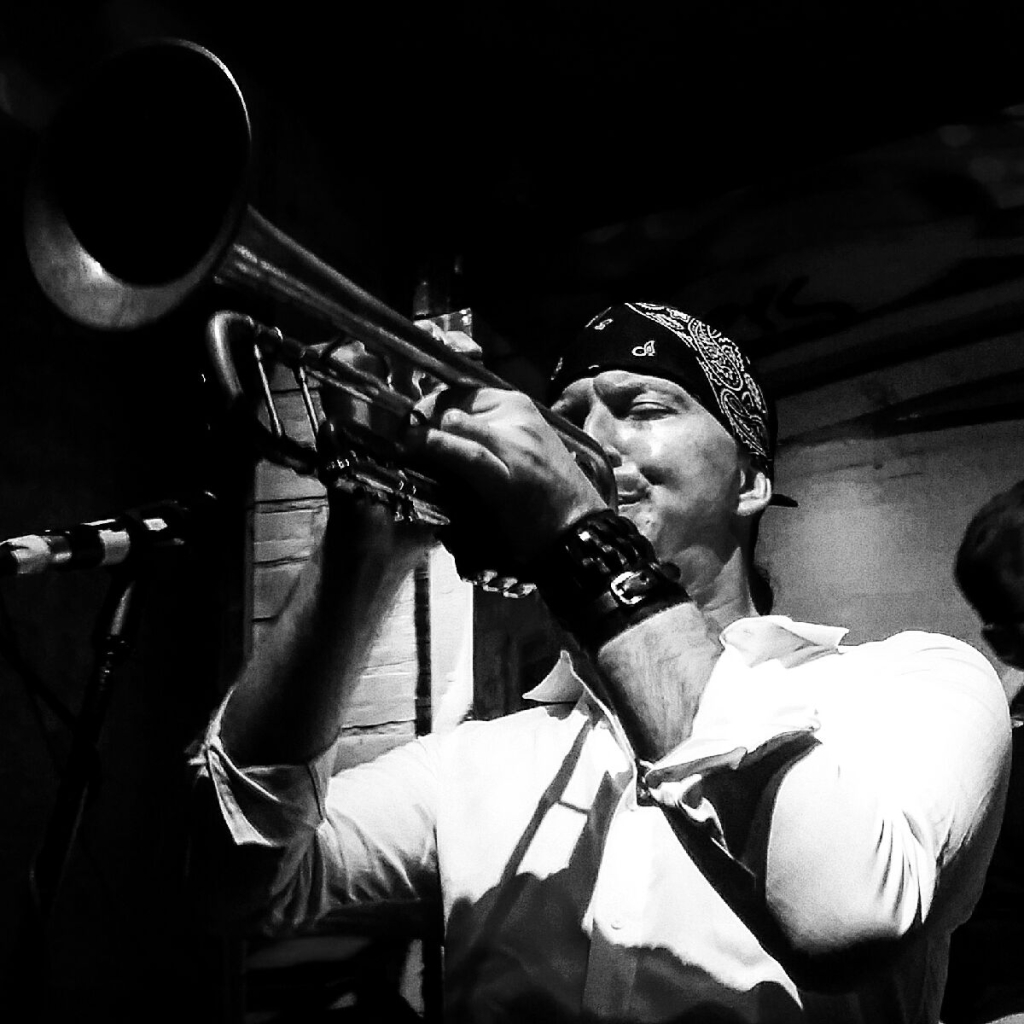 After 18 months in the making, our third album, Attic Jump, is finally complete!

Back on tour, starting on Vancouver Island then heading inland to the Okanagan Valley and eight concerts in total. Then a stop at the historic Lighthouse Cafe in Hermosa Beach, Los Angeles. 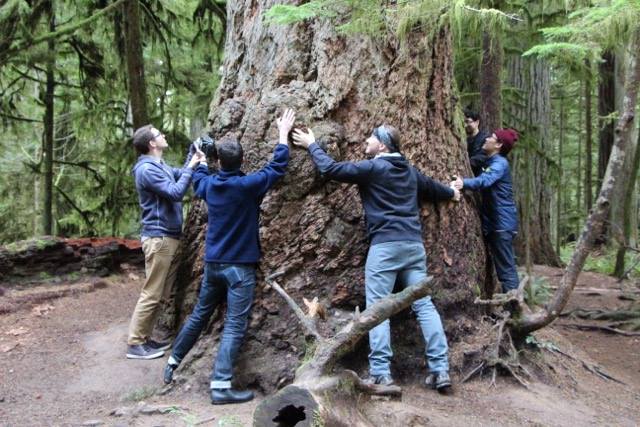 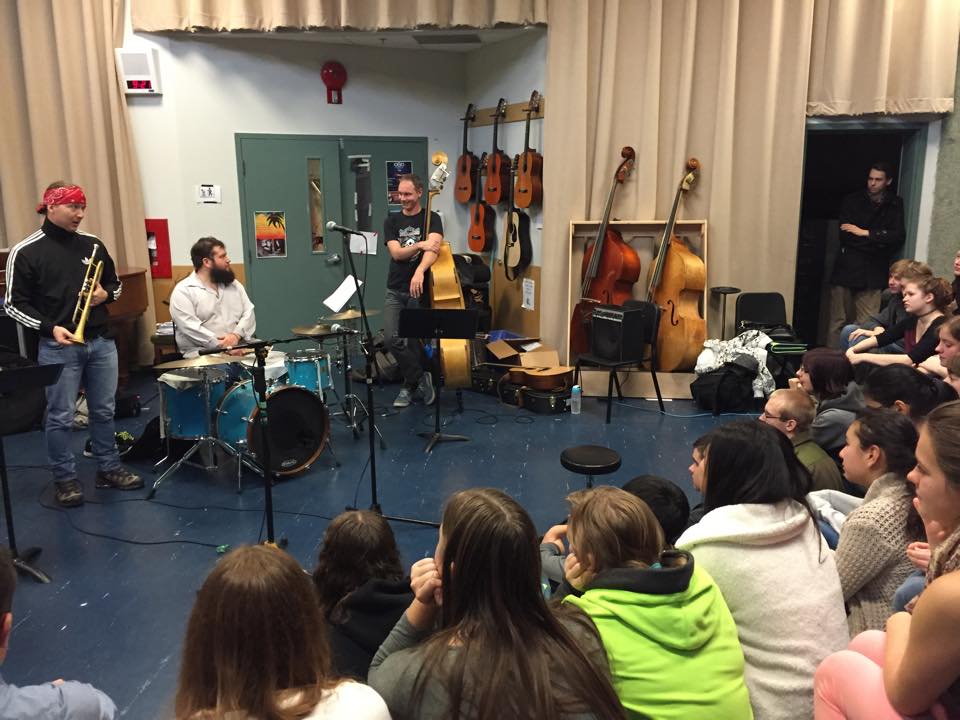 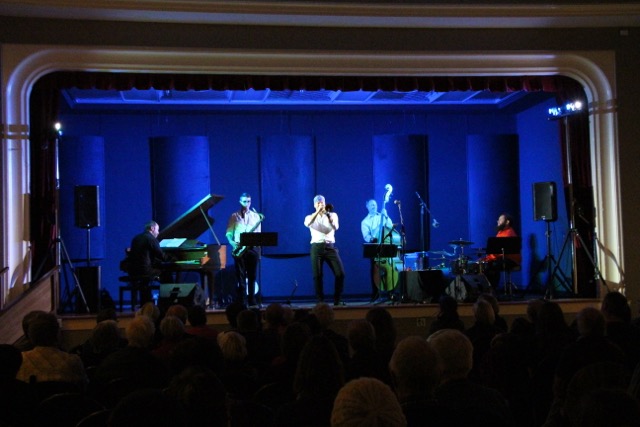 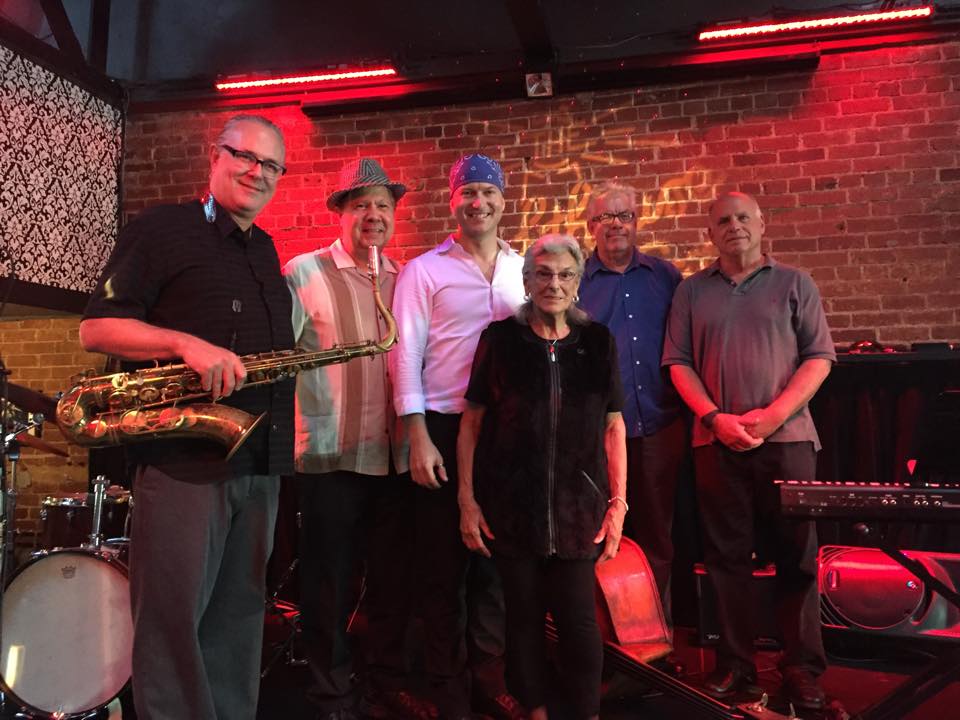 DECEMBER - BACK TO BEAUTIFUL NEW ZEALAND

Concerts on the North Island to begin, then embarking on our third tour of the South Island right after Christmas. Great to see friends again and to meet new ones. 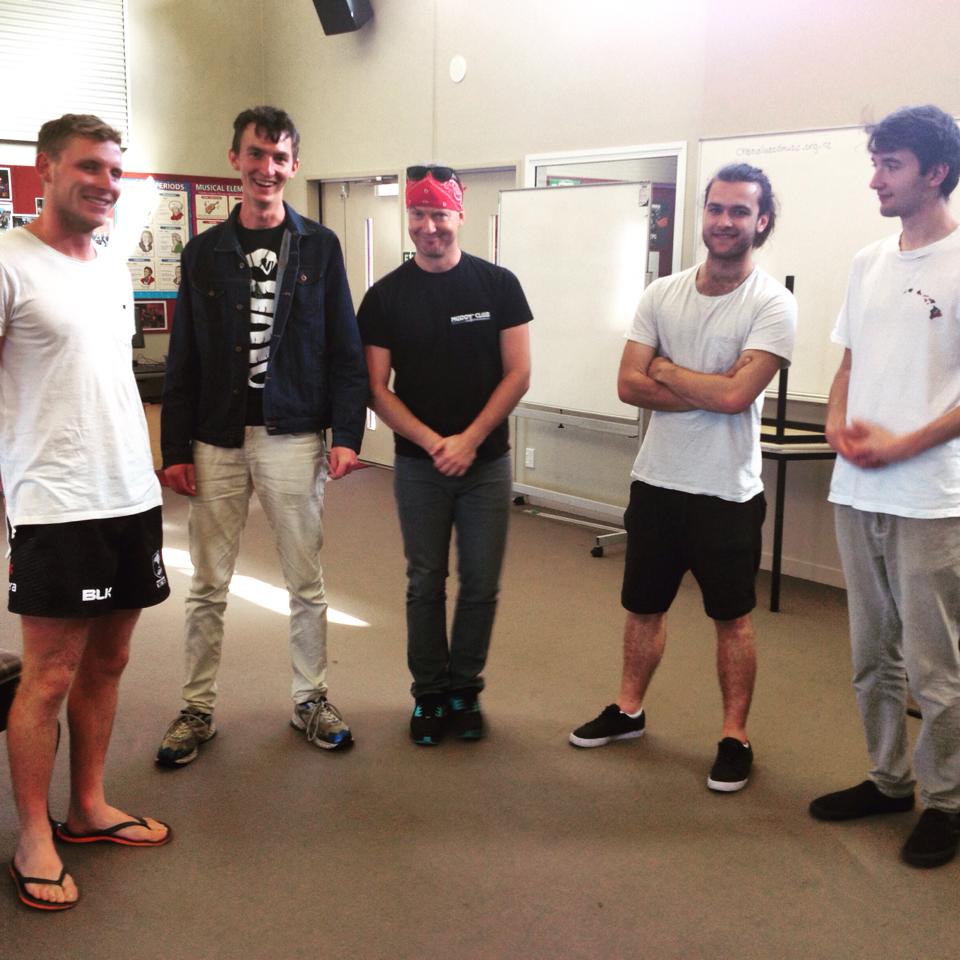 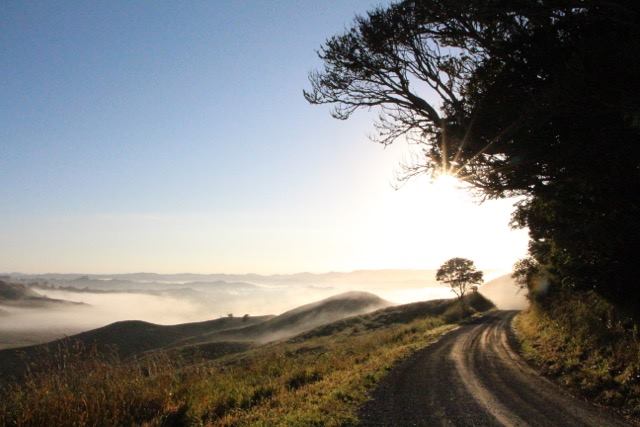 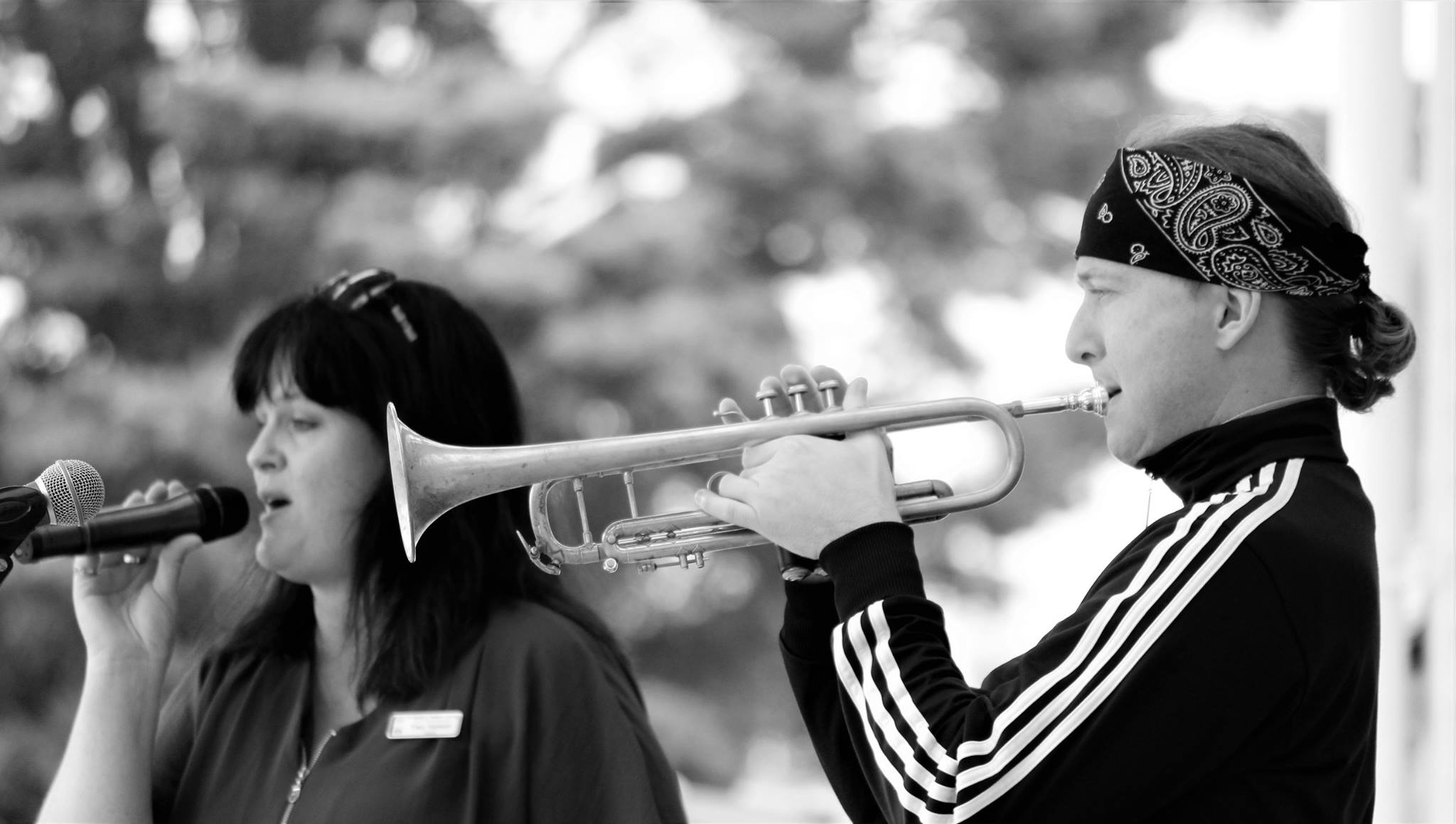