After spending three months touring in sunny New Zealand and Australia, I was back home in Toronto for 30 days of shows, video shoots and recording sessions. Here are some of the highlights.

To begin, here's the weather I found the day I arrived back. I know this photo may appear to show only two inches of snow, but it was actually fifteen feet deep. (Something was off with my camera lens.)

It took several hours to walk to the studio in the arctic conditions, barefoot, uphill both ways, stopping to ice fish along the way, but I finally made it to the recording session at Canterbury Music Company. We did live takes with the full band for three new tunes: Dance of the Biometrics, Train Station Frustration and Autopilot. Here's a shot of Mark Camilleri reading the War-and-Peace-arrangement of Autopilot:

A couple days later, we had a show at Gate 403 on Friday the 13th. It was so spooky, we did everything in black and white (thanks to Sunset Rock Photography for the great shot!) 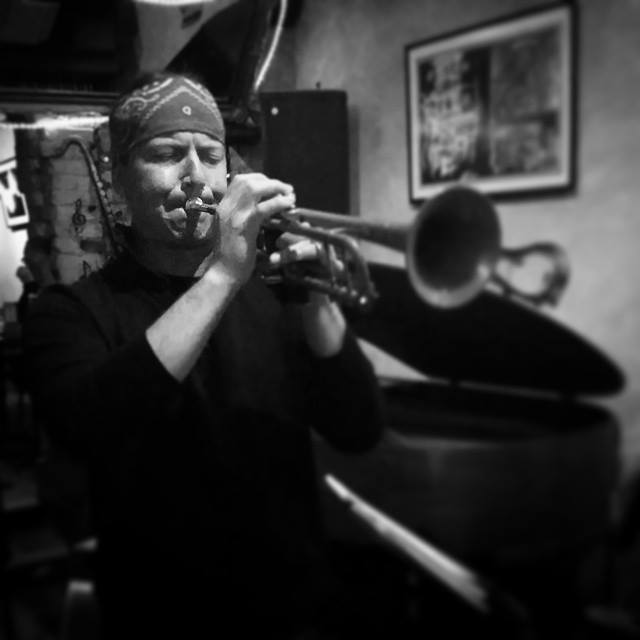 The very next day, after no sleep and three litres of espresso, we began shooting the video for The Last of the Summer Days. I was stoked to team up again with Rich Williamson, the same director and team from Compy Films who did the Rush Mode video. Sophia Perlman stole the show for the scene at Harlem Restaurant, and Rich told me to look sad and forlorn the whole time. Did I pull it off? We also shot a scene at Canterbury Music Company and had a guest appearance from the amazing Anna Maguire, who's used to being in Hollywood movies (look her up on IMDB), so we were excited she could join us. The video should be out in late April. 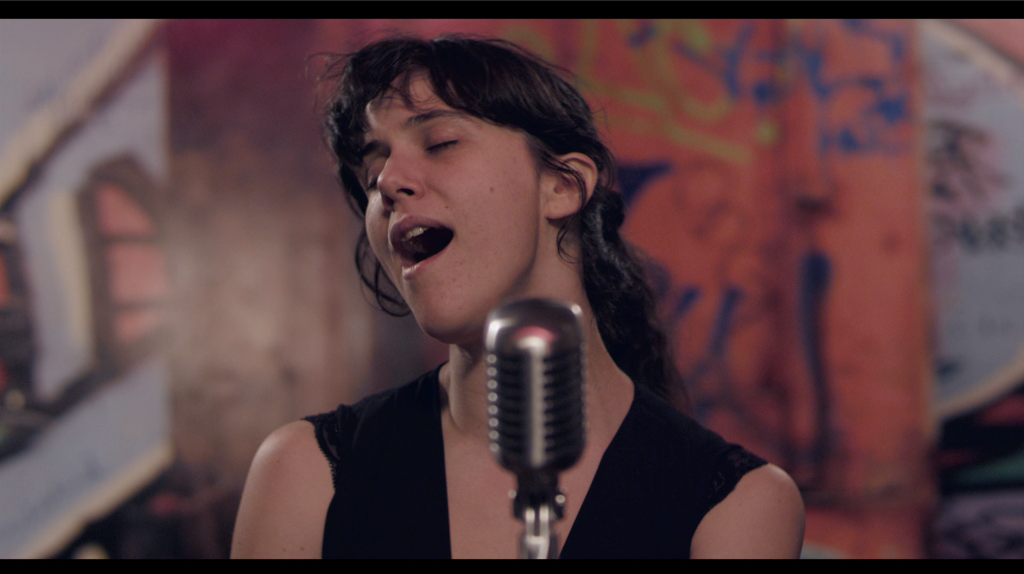 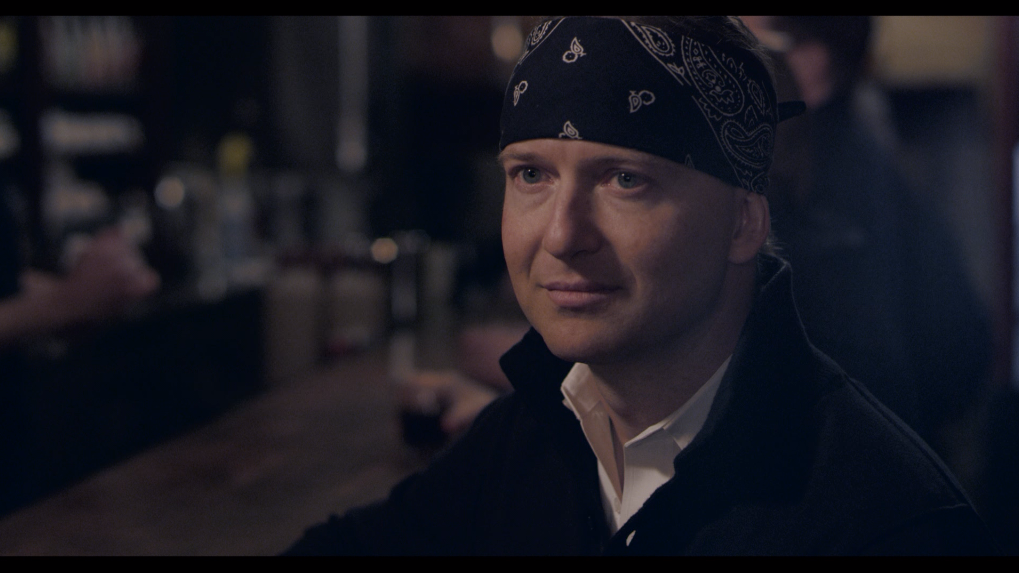 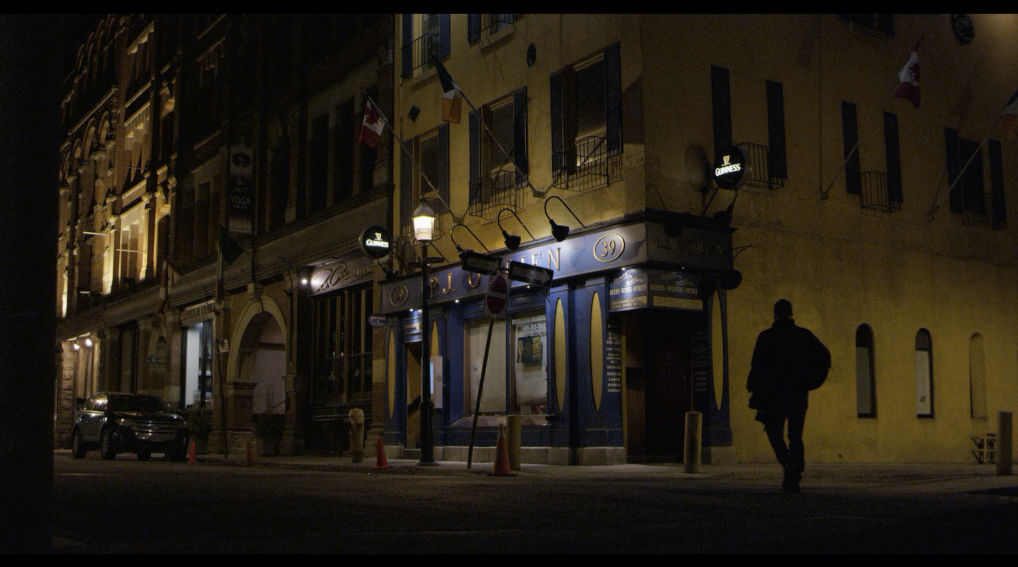 The last couple weeks in Toronto while the snow continued to fall, we'd retire to our igloos and share stories about competing in the Iditarod. Between laughs, we returned multiple times to the studio for overdub recording sessions - Vern Dorge on tenor sax and clarinet, and Geoff Young and Sil Simone on guitars. Wow, these guys could rip. Afterwards, I'd head home and start adding their new lines to the mix on my home computer - which we'll of course work on later when we mix it professionally in the studio. (But that'll come in June and July.) 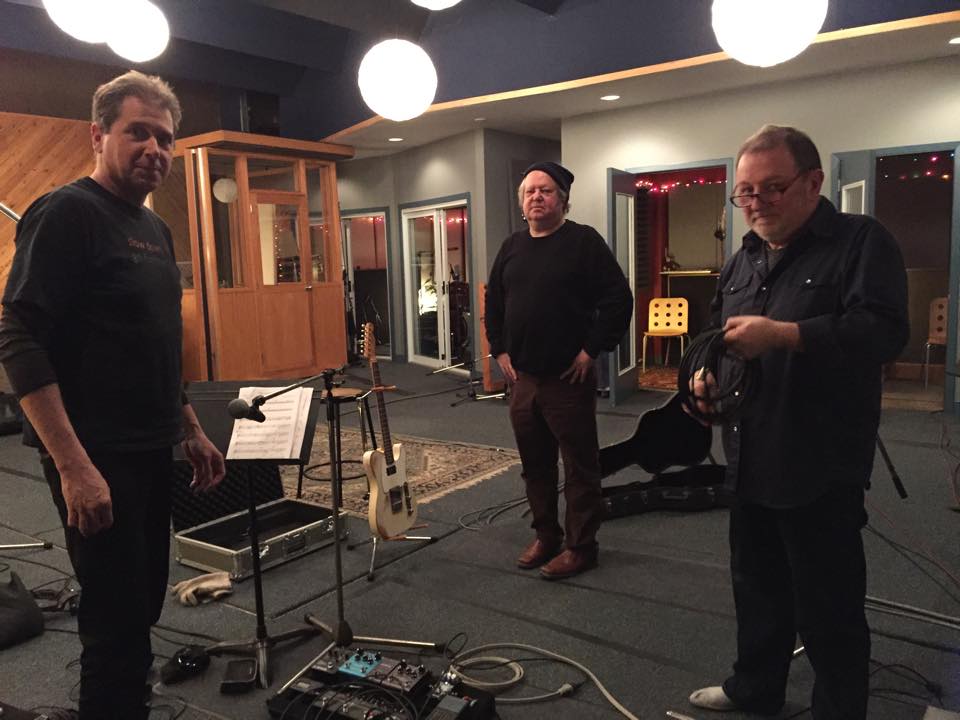 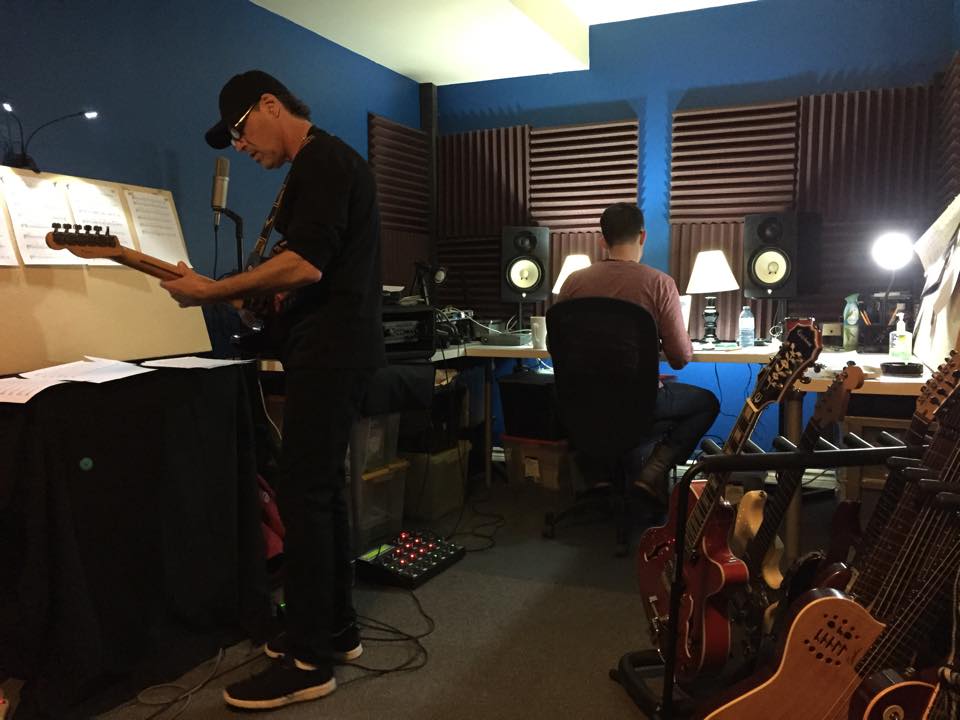 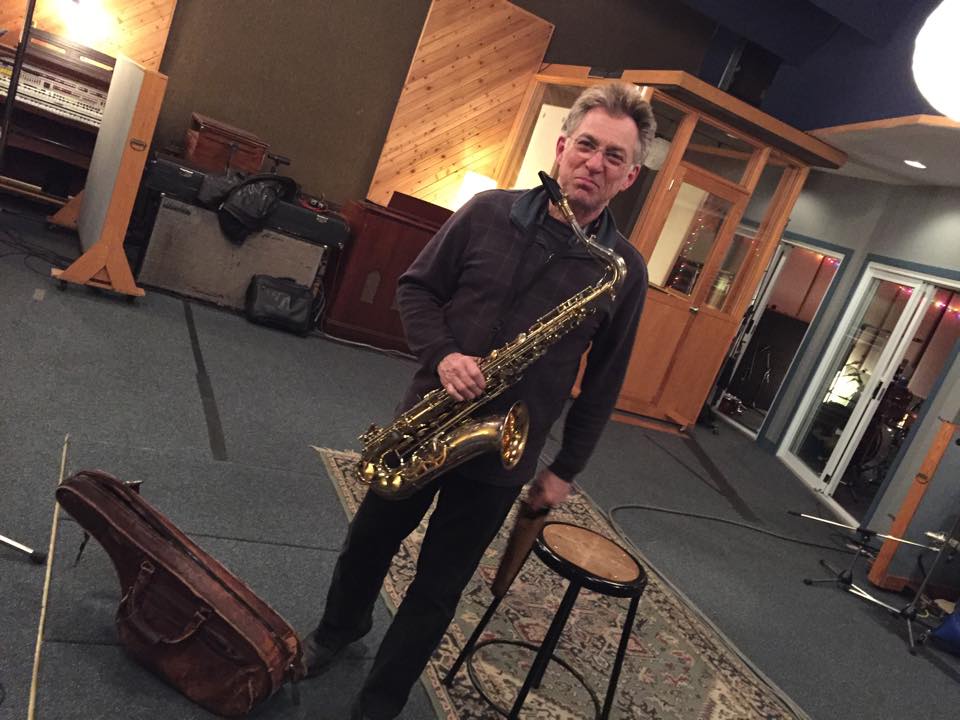 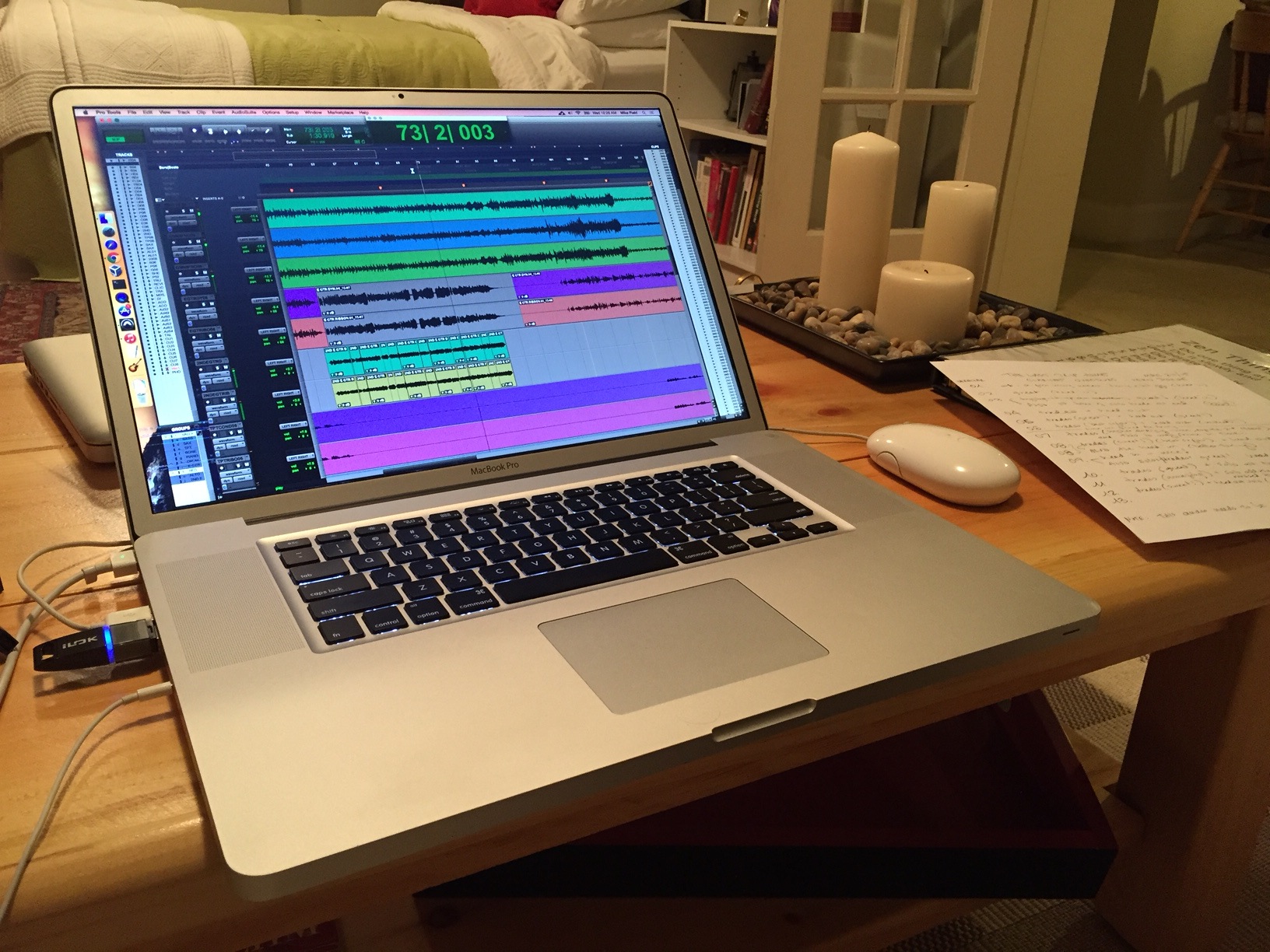 To top it all off, at the end of the month we got notice from the Ontario Arts Council that they'll be helping to support the creation of this third album. Soooo helpful. Thanks, OAC!

So now I'm off again for another couple months of touring in Italy and Germany, shows we planned last summer. I just arrived in Rome a couple days ago and start rehearsing with the Italian band tomorrow. Can't wait!