What a year! It's been full of wonderful experiences, lots of excitement and unexpected concerts. Here are some of the highlights:

Ten shows on the North and South Islands in beautiful New Zealand, including the Nelson Jazz Festival and the Waiheke Island Resort. 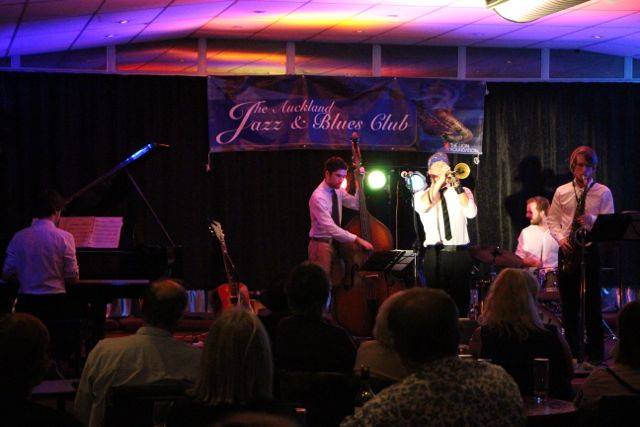 We were nominated for two Independent Music Awards (IMAs), including "Best Jazz Song - Instrumental" for Rush Mode and "Best Jazz Song with Vocals" for Last of the Summer Days.

Concerts at SCAT, a wonderful jazz club on a the magical Portuguese island off the coast of Marocco. 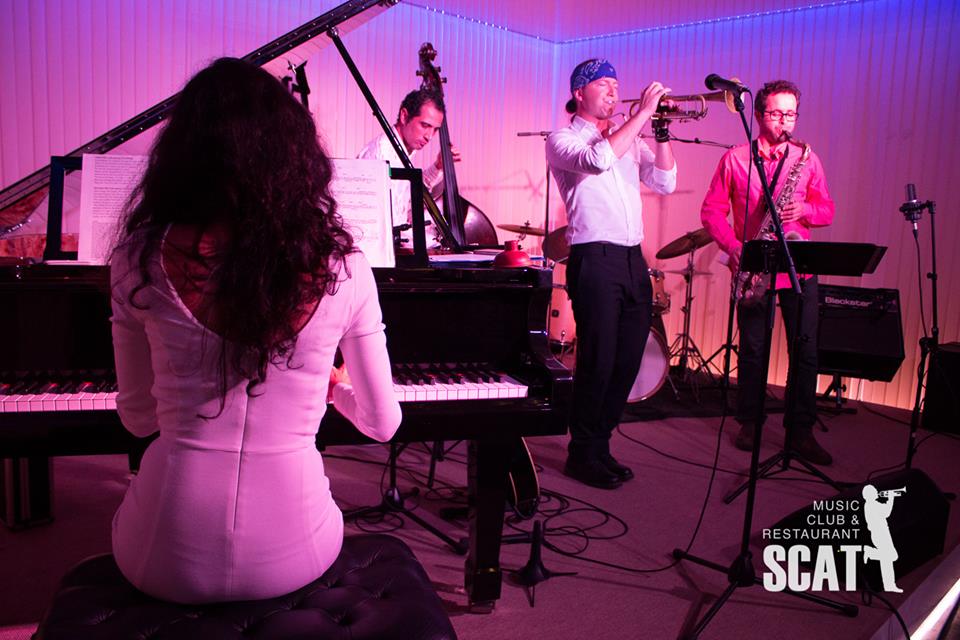 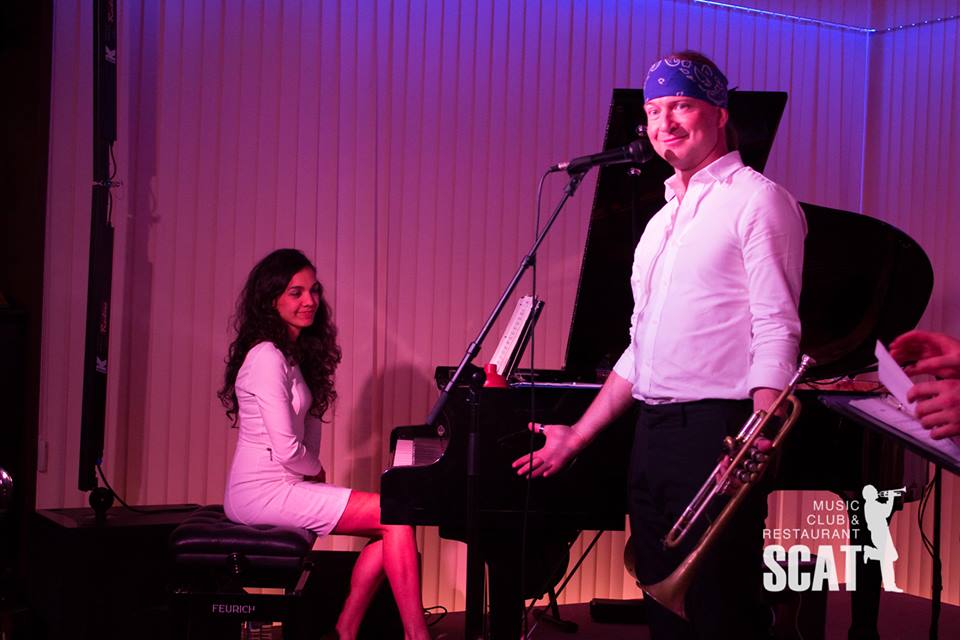 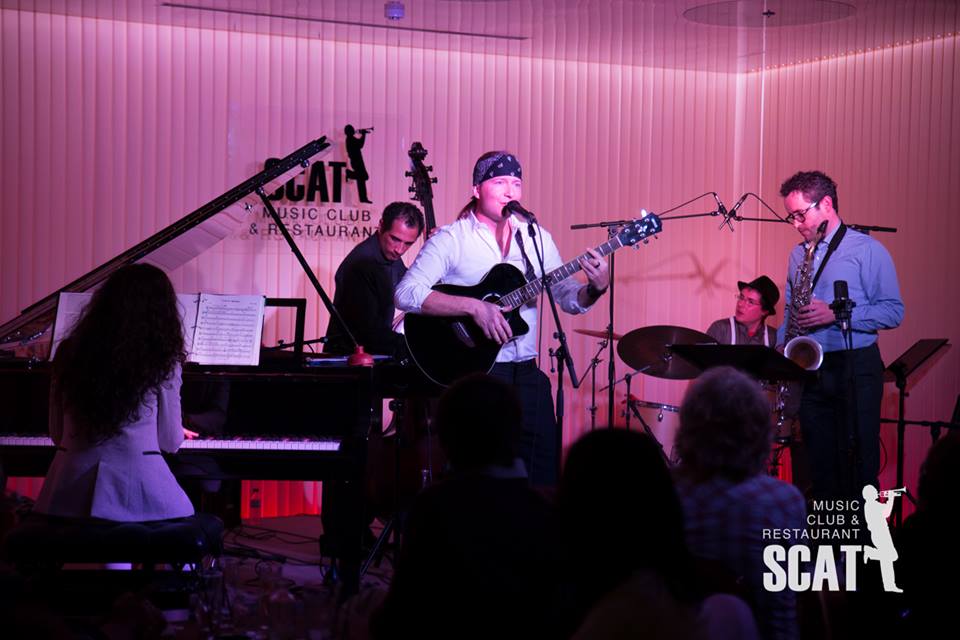 We had our own stand at the jazz trade show/conference in Bremen, Germany where we met some wonderful people and started an excellent relationship with TonART Promotions. 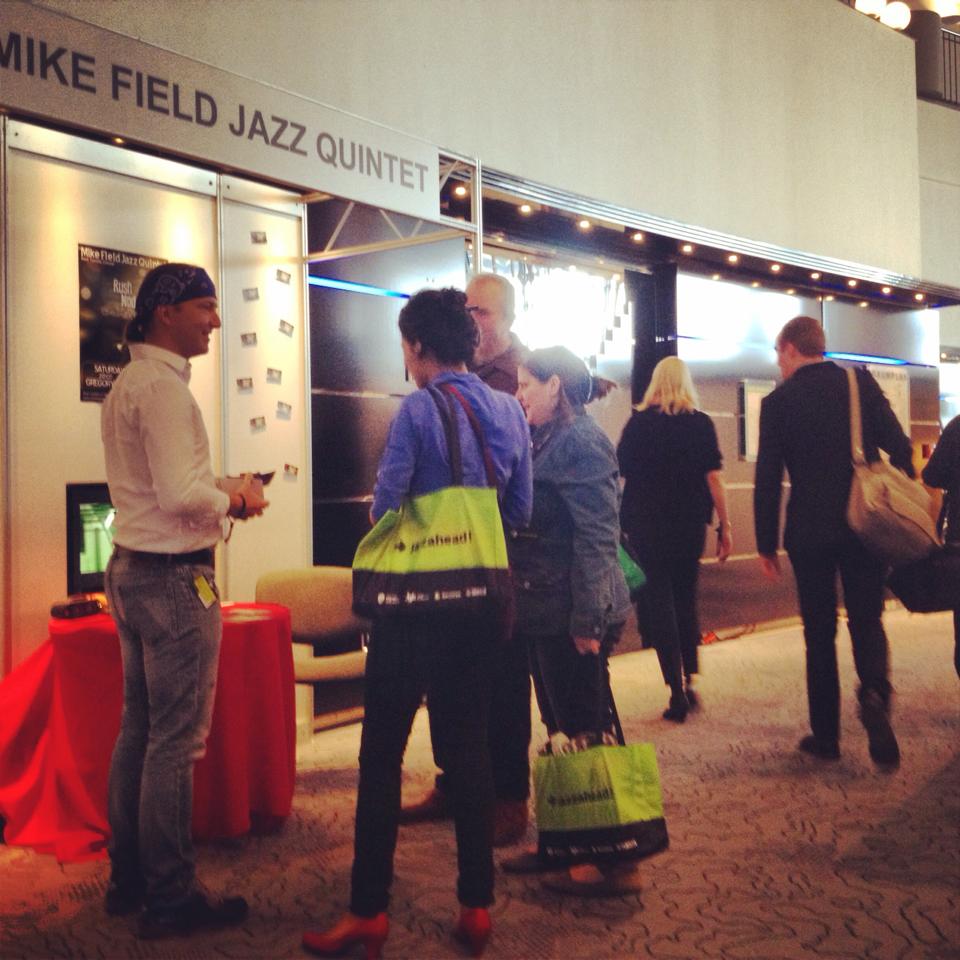 Almost cancelled at the last minute, our Rome concert at Gregory's Jazz Club was a wonderful success. 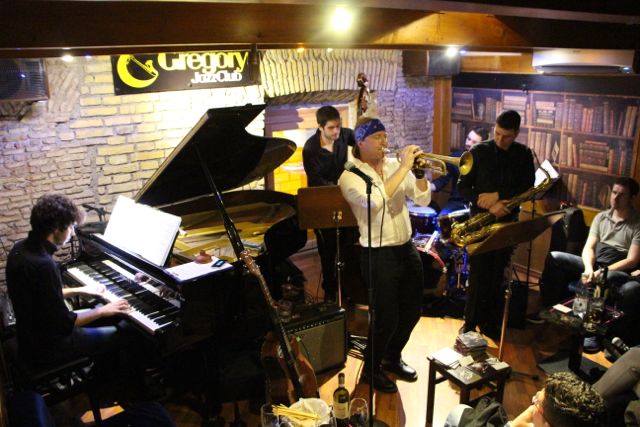 Beginning our residency at Harlem Restaurant every Friday night, we performed three concerts during the Toronto Jazz Festival. 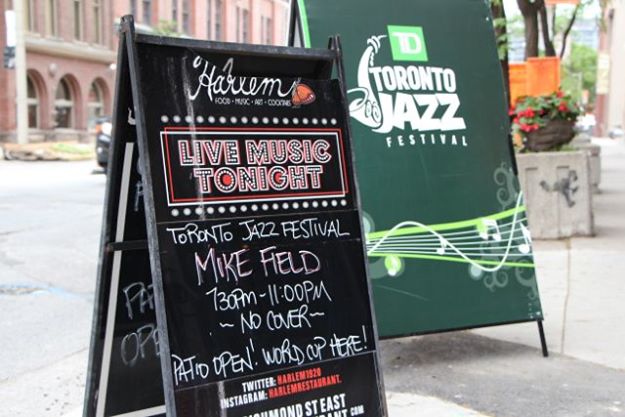 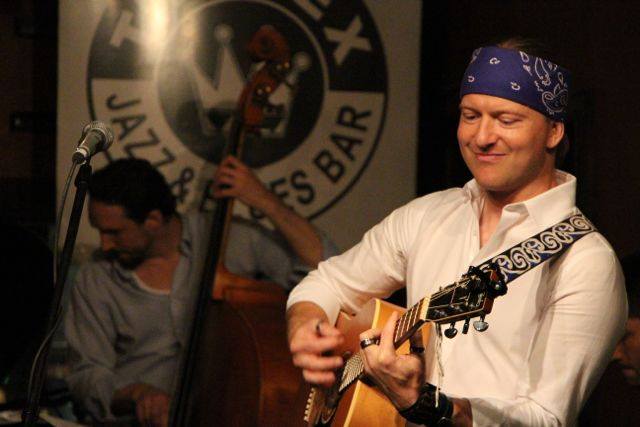 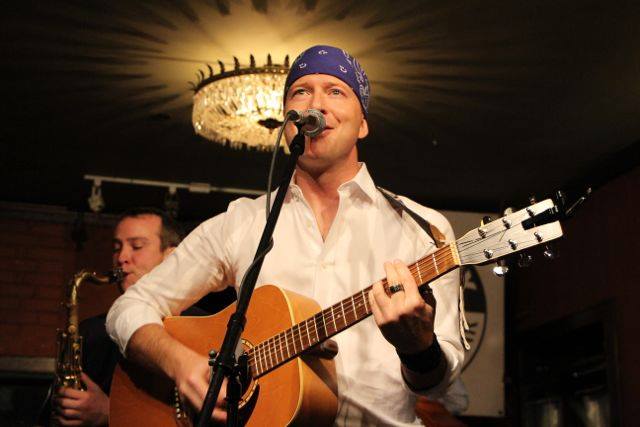 Playing every Friday night throughout the summer, we played for some great audiences and packed crowds, especially during the Summerlicious food festival! 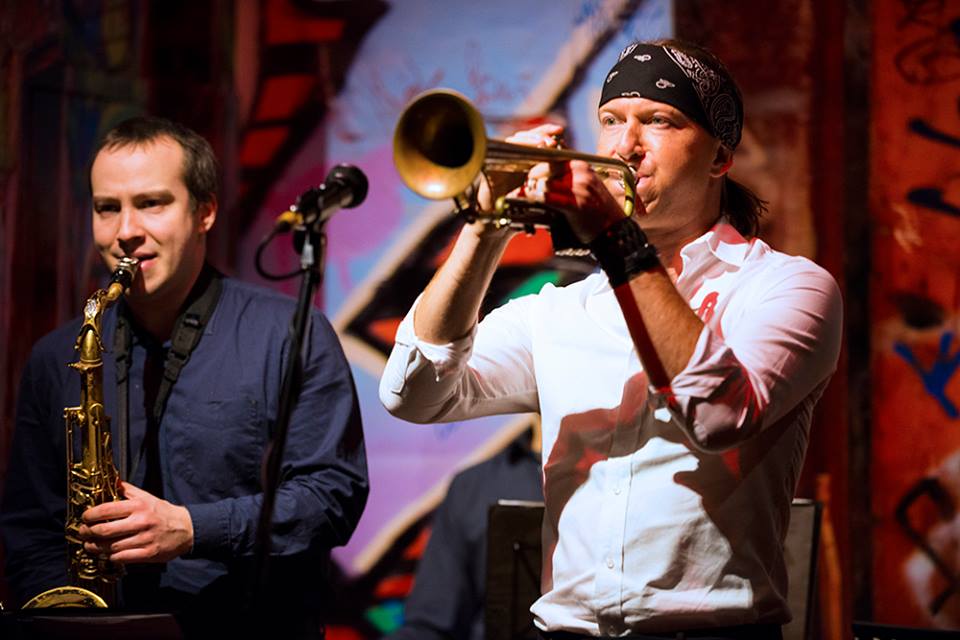 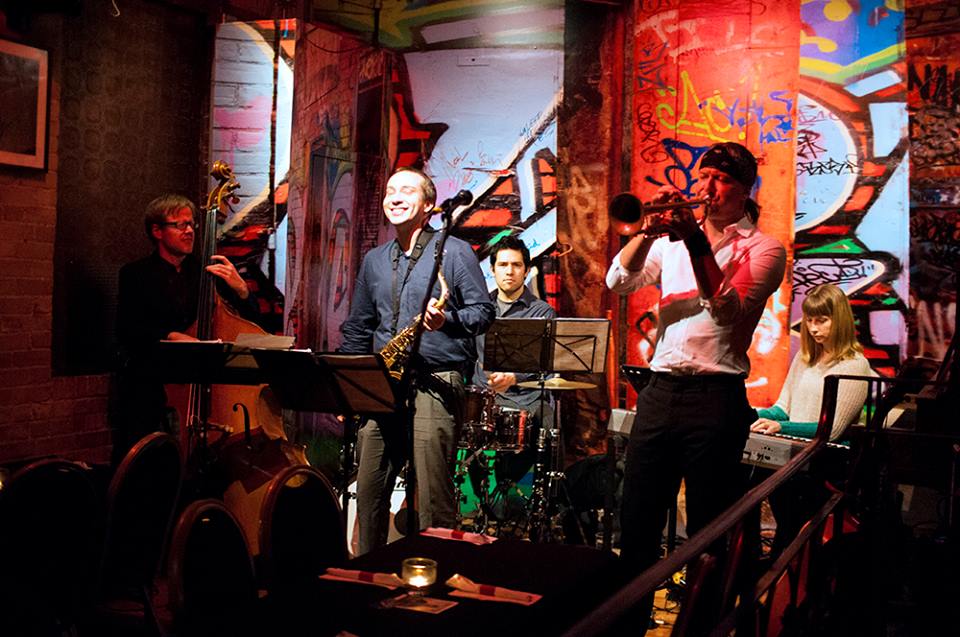 Just missing some big rainfalls, our outdoor concerts at the Newmarket and Niagara-on-the-Lake Jazz Festivals were so much fun!

After writing a bunch of new songs this year, we started working with producer- and arranger-extraordinaire, Shelly Berger, to prepare for the first recording sessions for our third album. 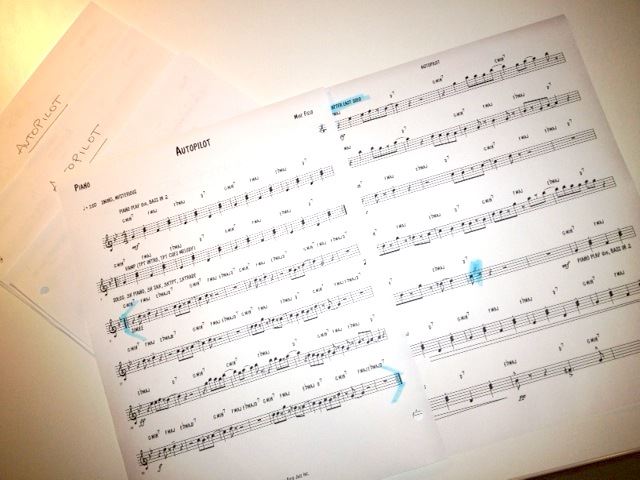 Even though preparations started months ago for the upcoming tour, October was a busy month getting ready to leave for up to six months at the end of the year.

An unexpected trip to Kiev to play for Savik Shuster, a local TV star and studio owner. All five of us flew over from Toronto for three nights for this unforgettable experience. 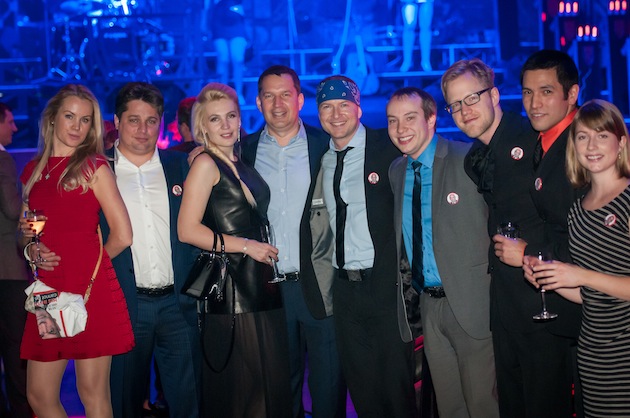 Rush Mode wins five Aurora Awards and two Independent Music Video Awards. We begin a three month stretch on the road with a show at The Lighthouse Café in Los Angeles and then off to New Zealand for more concerts. 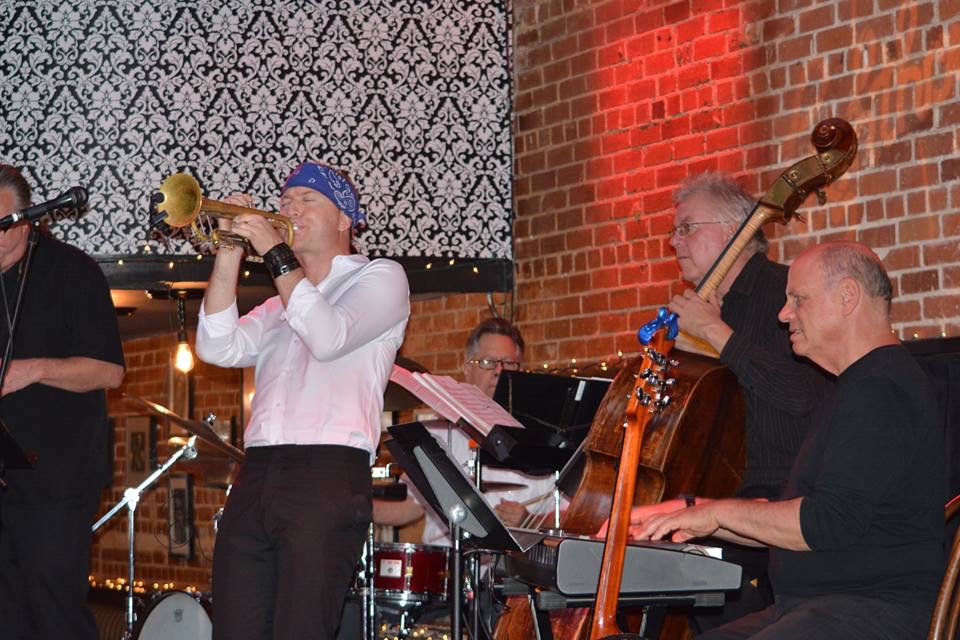 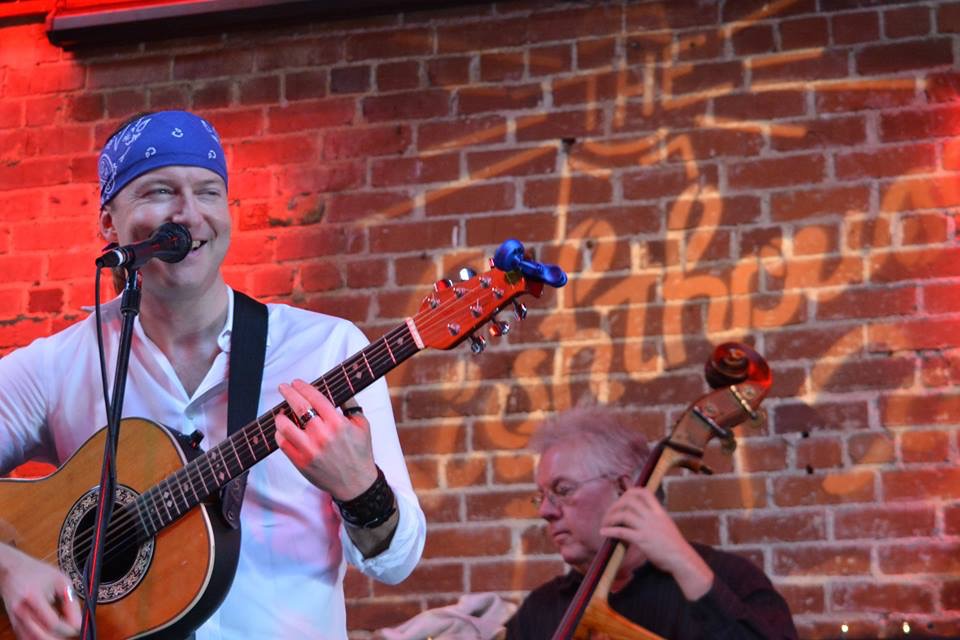