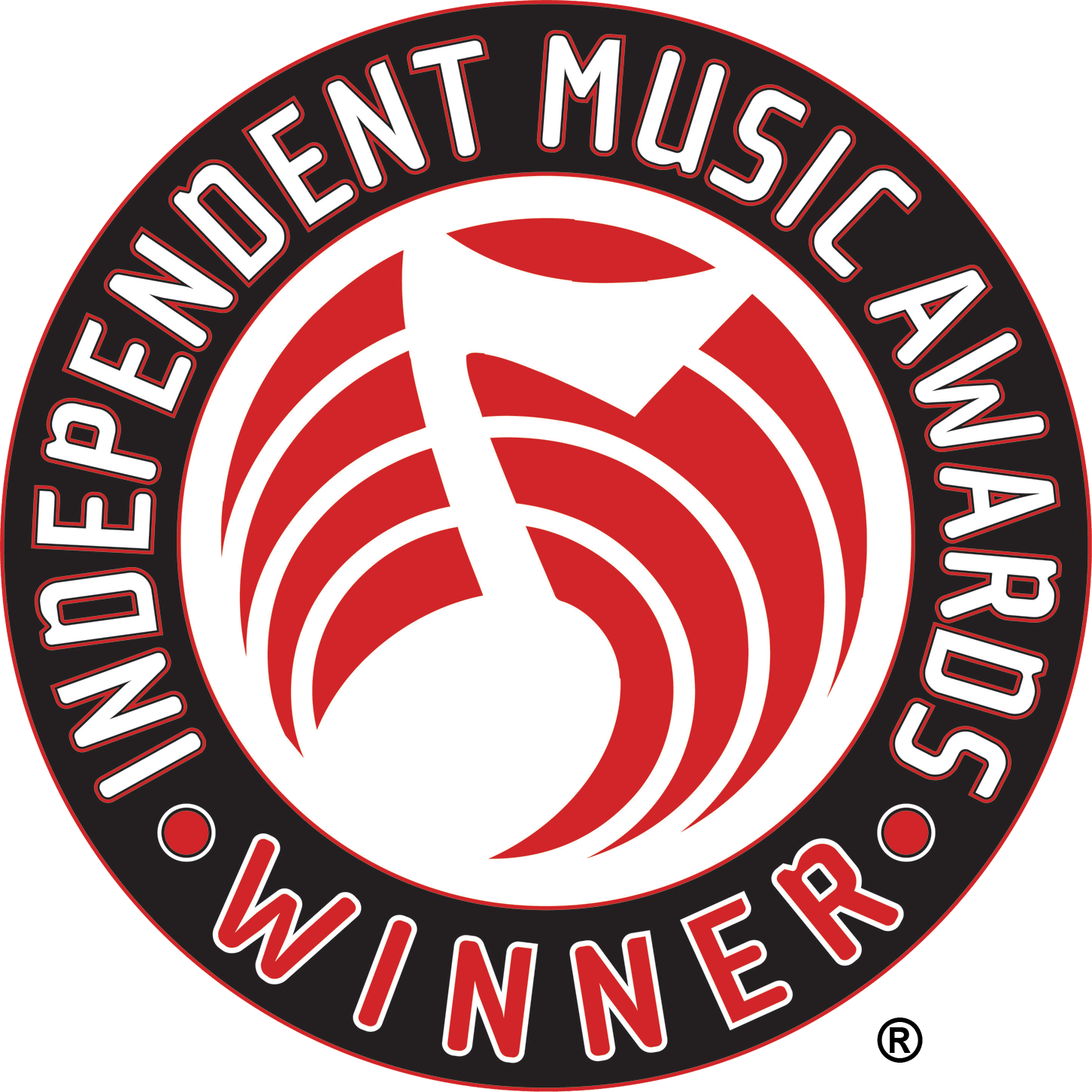 NEW YORK CITY - Toronto-based trumpeter, composer and vocalist MIKE FIELD was just awarded the worldwide Indepedent Music Award for Jazz Music Producer at the awards ceremony last night at Lincoln Center. This is for his latest recording project, The Ghost And The Paperboy EP. This win comes just weeks after winning the Toronto Independent Music Awards (TIMAs) for Best Jazz Vocals. Field was also nominated for two other IMAs, one for Best Jazz EP and one for Best Story Song.

Of the win, Field said, “I’m very grateful to be recognized by industry leaders for my music. It’s taken me years to build up to this project, to learn how to put an album together the way I hear it in my head, and the hard work is paying off. I’m also very excited my new songs are getting the exposure that comes with this award, since my goal is to have as many people as possible hear my original music.” Field also credits his co-producer, Dominic Mancuso, for his crucial contribution to the recording project.

The EP includes three songs – originals “Magnolia” and “The Ghost And The Paperboy”, plus the Neapolitan tune by Renato Carosone and Nicola Salerno, “Tu Vuo’ Fa’ L’Americano”. All three songs are upbeat and silly, and Field’s voice style and timbre suit the songs perfectly. Somewhere in the high-energy fun zone between wild rockabilly and boppin' big-band jazz, the songs feature the twangy groove of the former, and the bold, brassy horn charts of the latter. The tunes have killer guitar and trumpet solos, and an all-out vocal performance from Field.

Magnolia is a lovely little novelty tune which came to Field while spending a few days in New Zealand's rainforest during one of his lengthy tours last March. It’s about a total femme fatale and relentless man-eater, who drives a big black Cadillac as she breaks hearts all around town.

Tu Vuo’ Fa’ L’Americano is a high-energy cover of the Neapolitan (not Italian) composition penned by Renato Carosone and Nicola Salerno, and beautifully arranged by Field. Made famous by Sophia Loren in the 1960 film It Started in Naples, and more recently by Rosario Fiorello in the 1999 film The Talented Mr. Ripley, the song is an irresistible, fun-filled, all-dressed slice of Americano vintage rock ’n’ roll with Italiano-café-music crust.

The Ghost And The Paperboy is a hilarious story song about a man who walks in on his wife in bed with the paperboy, dies of shock, and comes back to the neighbourhood looking for a new love. The wonderful musical production has got a spooky vibe to it with its haunting accordion and percussion performances, and Field’s storytelling rightfully earned him the nomination for Best Story Song on this track.

Field would like to announce, "The stories in these songs are definitely not based on personal experience!”

ABOUT MIKE FIELD:
Born and raised in Canada, jazz trumpeter, composer and vocalist Mike Field is known for his bright and energetic music. His works have earned him a series of prestigious awards including #1 on the Canadian Jazz Charts (Attic Jump 2016) and winning the Toronto Independent Music Award for Best Jazz Vocals (Magnolia 2017), He performs regularly in Canada, USA, Australia, New Zealand and Europe, with the odd concert in South Korea, Chile and Antarctica. Whether he's playing one of his standard-like instrumental jazz tunes or singing a silly world-music vocal piece, his music is a mix of fun, technical ability and cultural influences.